Last night, Gov't Mule appeared on Conan to play their new single, "Funny Little Tragedy." It was a great performance of the punk influenced song, straightforward but energetic. After nearly two decades releasing quality music, the band is still in fine form and clearly ready for their upcoming North American tour. If you like the live video above, be sure to find tickets on Gov't Mule's tour page.

"Funny Little Tragedy" comes from the band's upcoming double album, Shout!, which includes 11 new songs, plus alternate recordings of each song with a guest artist lending vocals. This song features the iconic Elvis Costello, while a bluesy new track called "Stoop So Low" is sung by Dr. John. Shout! will be released on September 24th, but is already available for pre-order on iTunes and the band's official site. 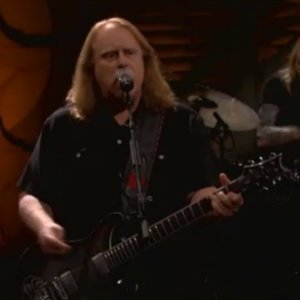 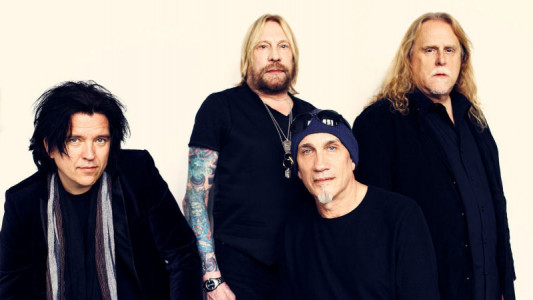 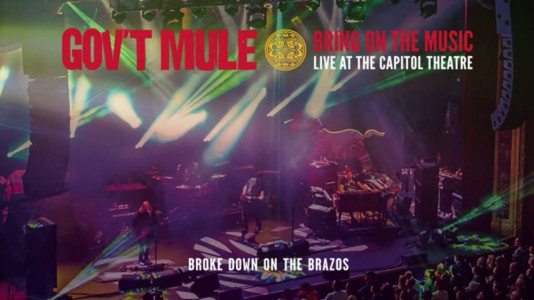 "Broke Down On The Brazos"
Gov't Mule (YouTube)
Music Blues Rock Jamband Psychedelic Rock Rock Gov't Mule Warren Haynes Live Performance (Audio)
2
838
Back to top
You must be logged in to upvote things.
Registration and login will only work if you allow cookies. Please check your settings and try again.