As part of an epic concert that went until 2am at Chicago's Wrigley Field due to inclement weather, Pearl Jam debuted 2 new songs. The video above shows "Future Days," an acoustic tune featuring producer Brendan O'Brien on keyboards.

The song is a lovely slow ballad, with shades of Neil Young. This makes sense, because O'Brien produced the album Mirror Ball which Neil Young did with Pearl Jam as his backing band in 1995. O'Brien also played keyboards during the subsequent tour for that album. O'Brien's piano licks carry the song through the end, which also brings to mind the work of songwriters like Bob Dylan and Ryan Adams although there's no doubting that classic Pearl Jam sound.

Click here to check out the other new song Pearl Jam premiered that night, "Lightning Bolt" which will also be the name of their upcoming album. 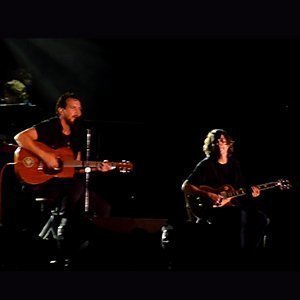 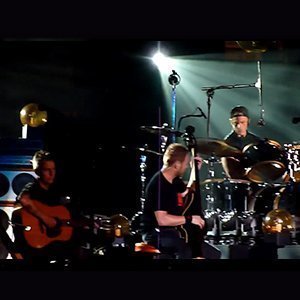 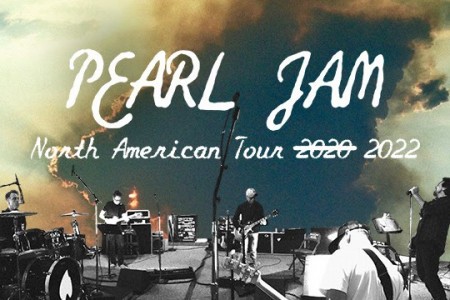