On September 28, a new Tom Petty and The Heartbreakers box set titled An American Treasure will be released featuring 60 songs on four CDs with unreleased material, alternate versions, live performances, and more spanning the career of Petty.  Check out a song titled "Gainesville" above on YouTube, which has never been previously released.

"Gainesville" taps into Petty and the Heartbreakers' softer side, with warm instrumentation and mellow vibes.  Acoustic strumming and electric riffs are combined with keys, steady drums, and bass.  The track is a homage to Gainesville, Florida, where the band got its start in 1976.  Adding to the charm of the song are ad libs from Petty at the beginning counting off, and before the instrumental break where he chuckles.

An American Treasure is available on Amazon.

For more, check out the Tom Petty and The Heartbreakers Zumic artist page. 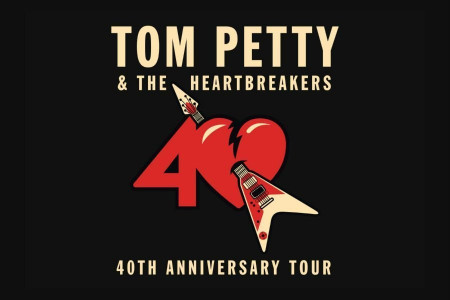 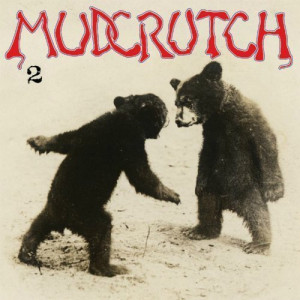 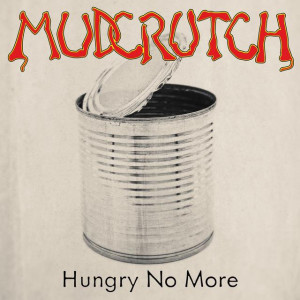 "Hungry No More" - Mudcrutch [Youtube Official Audio Stream]
Music Classic Rock Country Rock Rock Southern Rock Mudcrutch Tom Petty Tom Petty and the Heartbreakers Audio Single Gainesville, FL
1
832
Back to top
You must be logged in to upvote things.
Registration and login will only work if you allow cookies. Please check your settings and try again.