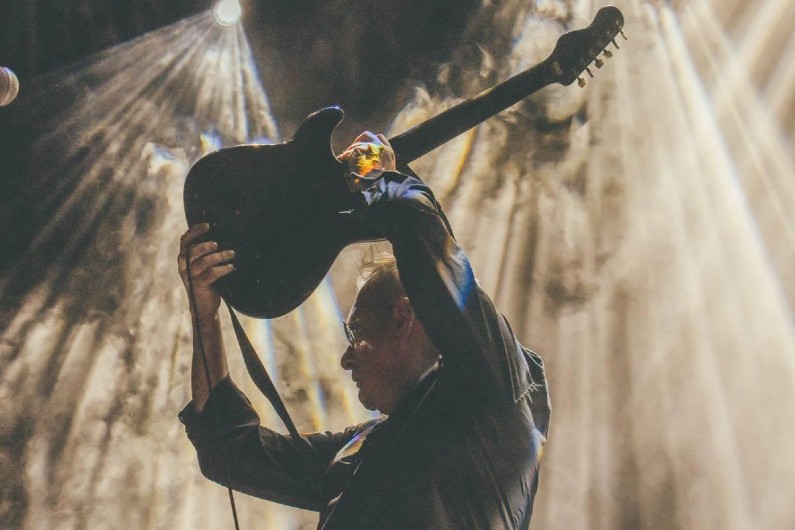 The tour will mark the band's first performances since the passing of Andy Gill in 2020. Although Gang of Four have had a tumultuous career with long periods of inactivity between 1984 and 2004, Gill was a steady force behind their music as a guitarist, vocalist, and songwriter. For the upcoming shows, the lineup will consist of original vocalist Jon King and original drummer Hugo Burnham along with bassist Sara Lee and guitarist David Pajo. On tour, the band will focus on their repertoire from the years 1977-1983, including cuts from their classic albums Entertainment!, Solid Gold, and Songs of the Free.

Gang of Four Tour Dates and Tickets Near You

Gang of Four All Tour Dates and Tickets

When do Gang of Four 2022 tour tickets go on sale and what is the presale code?

The general public on-sale begins as early as October 22. Presales for Live Nation, LN Mobile App, and local venues/radio begin October 20. Keep in mind, each date is different and details are subject to change

We recommend following both artists on their social media, in addition to signing up for your local venue's email newsletter, to get the most up-to-date information.

For more, check out Gang of Four's Zumic artist page. 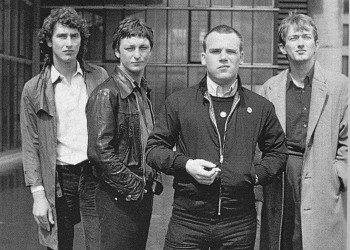