Nicki Minaj is the queen of rap, and don't you forget it!

Released today, the dramatic music video for Nicki's "Ganja Burn" — from Nicki's recently released ​​​​​​Queen album — opens with a text-only prologue explaining how the queen rises with her army to vanquish her enemies.  Nicki makes her first appearance about one minute into the video, slithering in the sand and singing under the scorching hot desert sun.  By the end, she is surrounded by her army of dancers in a ring of fire while showing off elaborate costumes.  Watch the Mert Alas & Marcus Piggott-directed video above.

Queen is available now on Amazon and major streaming services.

Next month she will be performing at the Made In America festival in Philadelphia before heading out on a North American tour with Future.  For concert tickets and more, check out the Nicki Minaj Zumic artist page. 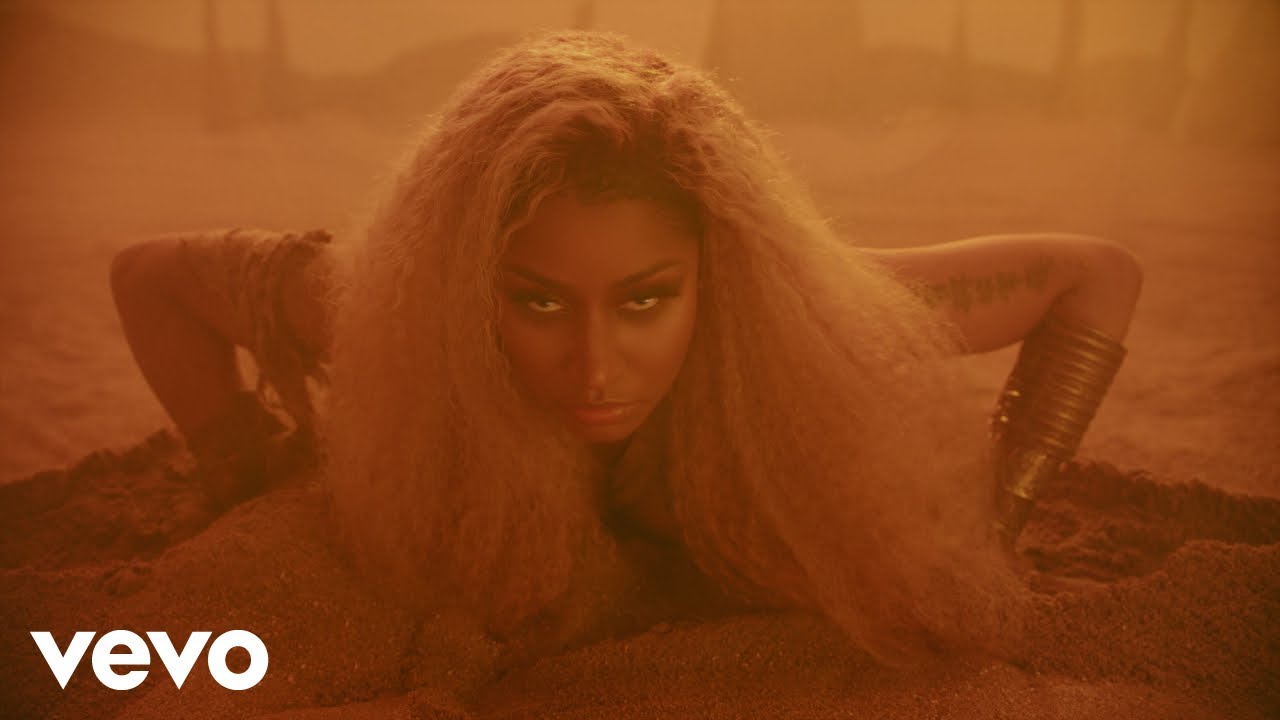 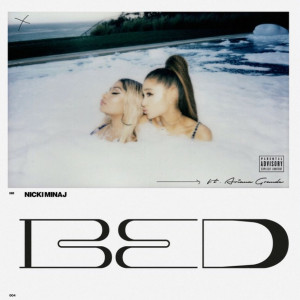