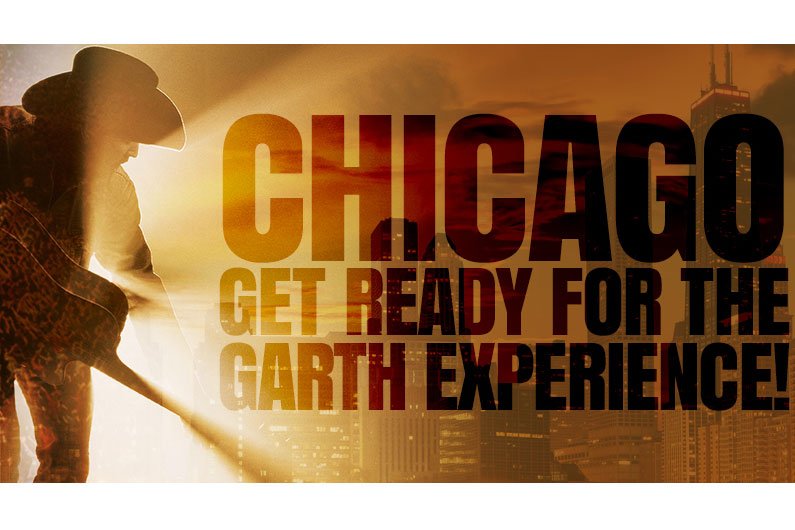 Garth Brooks has announced his first world tour in 13 years. It will begin in Chicago on September 4th at 7:30 PM at the Allstate Arena. As of now, this is the only confirmed date from the country legend. Stay tuned for the latest updates to Brooks' 2014 world tour.

“As an entertainer, you get asked a lot ‘what are the best cities to play?’" said Brooks in a statement. "Without hesitation, I rattle five or six of the best places to play and that list ALWAYS includes Chicago. It is the PERFECT city to launch the World Tour!”

Brooks fan Andy Roberts of Atlanta had the unique opportunity to announce the location of Brooks' first show of the tour. The owner of a facility maintenance company, Roberts was reportedly in the audience for one of the country star's shows when he got to ask Brooks during a Q&A where the tour would begin. Brooks couldn't say at the time, but he promised to call Roberts and allow the fan to do what he wanted with the information. Check out Roberts' Twitter, which shows him making the announcement Monday with kids at The Zone, a children's healthcare organization in Atlanta. For the full Andy Roberts story, head to Access Atlanta.

WHEN DO GARTH BROOKS 2014 TICKETS GO ON SALE?

Tickets will go on sale Friday, July 25th at 10:00 AM CDT, via Ticketmaster. They will NOT be available from the venue box office or Ticketmaster retail outlets on that date. There will be a limit of six tickets per purchase, and tickets will cost a total of $65.50 (including tax and service charges).

Brooks was officially retired from 2001 to 2009 to focus on family. However, he gave periodic performances during that time, including a charity effort for Hurricane Katrina relief in 2005 and five concerts in two days in 2008 to raise money for forest fire prevention in California.

In January 2009 Brooks performed at President-elect Obama's inaugural celebration, and later that year he officially came out of retirement, giving weekend shows at Encore Las Vegas on an agreement through 2012. Over the past five years he has been active performing and has sold out numerous concerts, including five consecutive dates at Croke Park in Dublin that went on to be controversially canceled after a disagreement with the Dublin City Council. 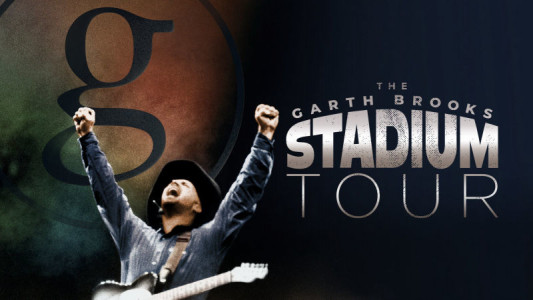 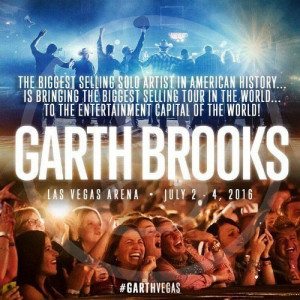