You want more from The Flaming Lips after watching the music video for "Turning Violent?" The gents continue with "Gates of Steel", a cover of Devo's "Freedom of Choice," as reported by Stereogum. The term cover should be taken loosely here since a quick revisit of the original song leaves you wondering where the the relationship between the two songs actually exists.

The Flaming Lips are on tour with Tame Impala after the release of their latest album The Terror. You cannot find "Gates of Steel" on any recorded album, but the video is a glitter-laden party filled with women rejoicing in the festivities. You will notice a strong parallel to the "Turning Violent" video, but it seems the once sombre ritual has shifted to a full-on joyous celebration. It's a reflection of what The Flaming Lips do for you at their shows - they grab you, then take you for one hell of a delightful ride. 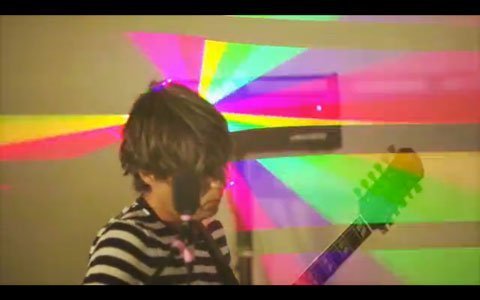 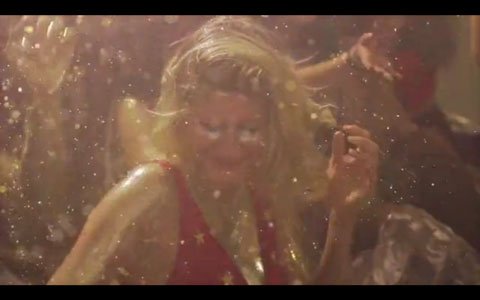 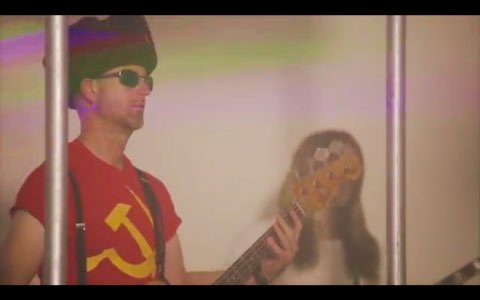 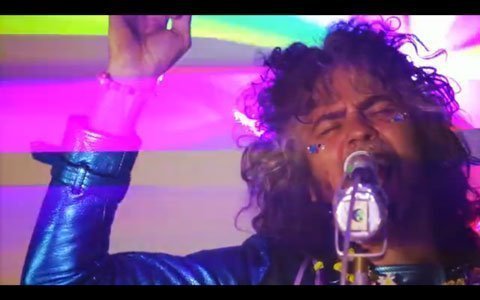 "Peace On Earth / Little Drummer Boy"
The Flaming Lips (YouTube)
Music Christmas Classic Rock Pop Psychedelic Rock The Flaming Lips Official Music Video
1
946
Back to top
You must be logged in to upvote things.
Registration and login will only work if you allow cookies. Please check your settings and try again.