The AV Club's Undercover series sees bands choosing from a predetermined list of cover songs and performing them in the AV Club offices. Sometimes, they're delightfully mismatched, like the time GWAR covered Billy Ocean, but this time, The Men picked a tune that's right in their wheelhouse.

"Gates of Steel" from Devo's classic 1980 album, Freedom of Choice, gets a gritty makeover from the Brooklyn band. The original's clean, robotic charm is traded for The Men's raucous sloppiness, but it's an excellent translation that they've been playing live for years. Watch video of the tune in the player above.

The Men's latest album, Tomorrow's Hits, was released this year on Sacred Bones, and you can stream the whole thing for free right here at Zumic. 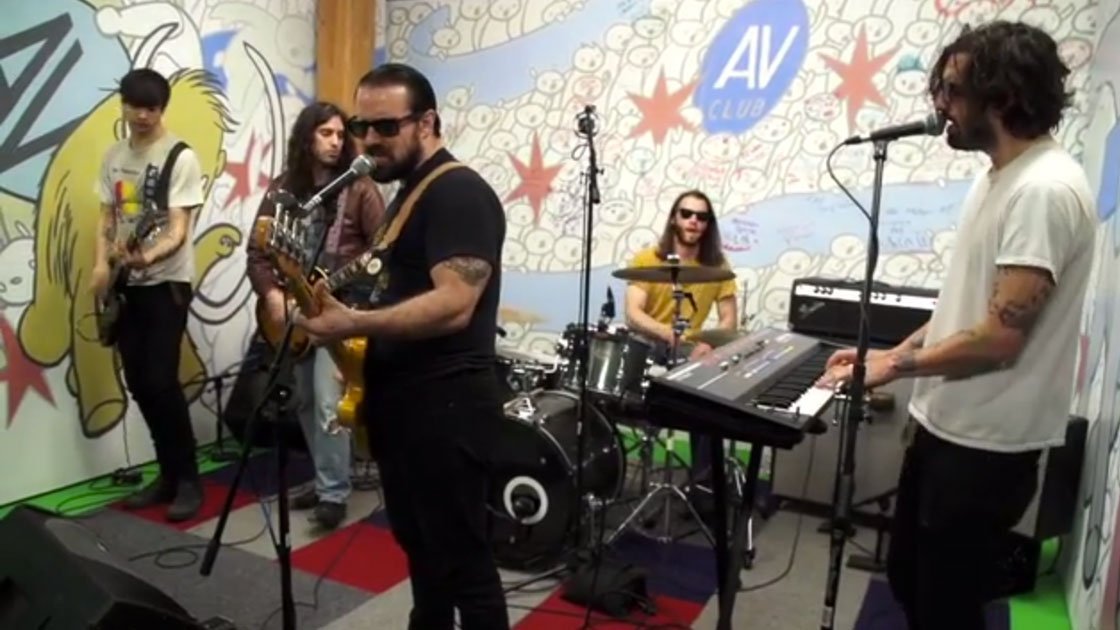 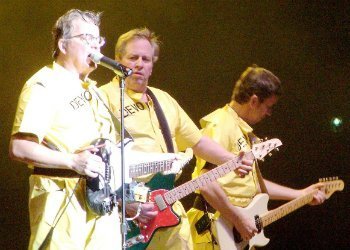 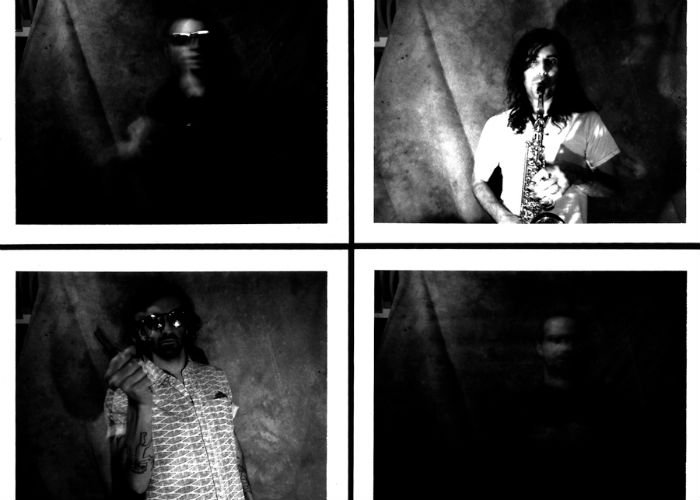 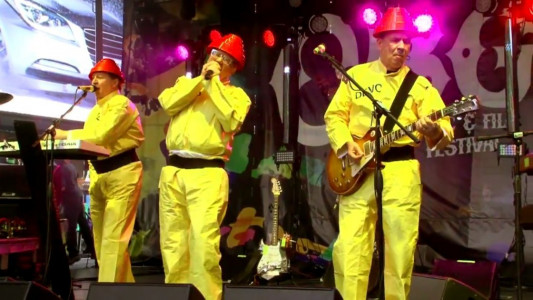 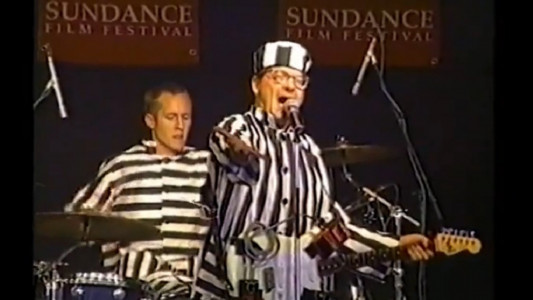 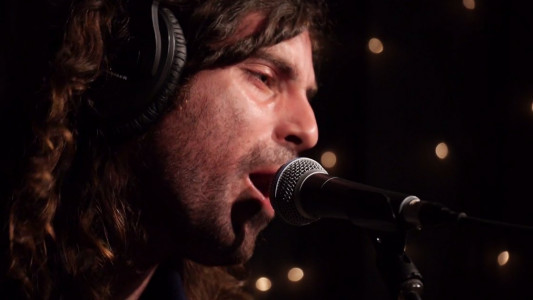 The Men Performance and Interview on KEXP 4.18.2014 [YouTube Vide...
Music Alt Rock Garage Rock Psychedelic Rock The Men Brooklyn, NY Interview (Video) Live Performance (Video) Seattle, WA KEXP
1
720
Back to top
You must be logged in to upvote.
Registration and login will only work if you allow cookies. Please check your settings and try again.