Gathering of the Jugglos 2014 Protested by Residents, Banned From Missouri Town 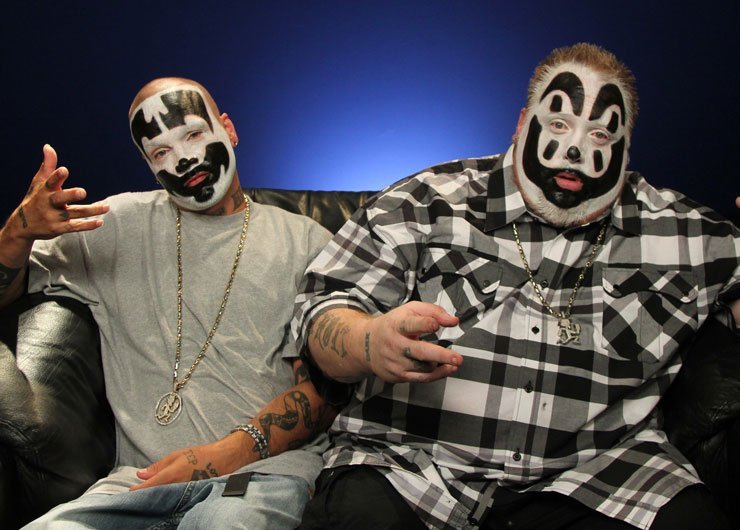 It is becoming increasingly clear that people in America are not "down with the clown," so to speak. First, ICP and their juggalos get embroiled in a lawsuit with the FBI over their gang classification, and now their music festival has been barred from taking place in a Missouri community.

In yet another setback to Insane Clown Posse's already tumultuous year, residents of Kaiser, Missouri have spoken out against the 2014 Gathering of the Juggalos and the campground owners have decided not to move forward with the festival.

The Gathering -- which, until this year, took place annually at Cave-In-Rock, Illinois -- was set to take place August 6th - 9th at Crybaby Campground in Kaiser, but local residents did not welcome the beclownpainted musicians or their fans. The festival has been marked by drug use, violence, and, last year, lack of payment to local vendors. Citizens threatened boycotts and started petitions, demanding that the owners of the campground pull their support for the event.

Missouri State Representative Rocky Miller spoke out about the gathering as well, saying in a report to his constituents, "After some research, I discovered this festival is headlined by the Insane Clown Posse." He went on to say that although he couldn't stop the show, he would make sure all local laws were enforced. "This festival has a bad reputation from what I can obtain from the internet," he said, "but I am hopeful that if they can follow our local and state laws, everyone attending can have a good, safe time and all other visitors and locals will be protected."

The campground's owners, however, didn't let it get that far and pulled their support for the festival after the townspeople reacted. ICP announced the cancelation on the official website, stating that refunds would be issued in full. No information or refund links were provided on the site, but Psychopathic Records customer service can be reached via email.

Read the full statement about the cancelation below and stay tuned to Zumic for more information as it becomes available.

First of all, we at Psychopathic Records want to apologize to all the Juggalos as we announce that the owners of the campground that we have dubbed Harlequin Park in Kaiser, Missouri have decided to not allow the Gathering to take place on their property. This was a hard decision for the people of Harlequin Park and they did not make it lightly.

Before we get into the details of what happened, we want to assure everyone who bought tickets/passes/campsites that their money will be refunded in full. We plan to work day and night to refund every last ticket promptly so please bear with us.

We also want to add that the owners of the campground did not have a problem with the Gathering being held on their property and have mad love for all people, including Juggalos. We have been working with them to make sure this was going to be one of the greatest Gatherings ever and they have been nothing but supportive, kind hearted and open minded. They also fully understood what the Gathering was and were fully willing to welcome us with open arms (after all, this is the same spot that hosts a biker rally every year).

However, after we signed the contract and announced the location of the Gathering, some of the people that lived in the surrounding community began to raise hell. Not all of them, mind you, but enough to bring a lot of heat to the owners of the campground. Not only that, they also experienced a media blitz and their phones would not stop ringing. This was no doubt amplified because of the recent lawsuit filed against the FBI by Psychopathic Records and the ACLU for wrongly accusing the Juggalos of being a gang, as well as the reports of last year’s Gathering losing money. Some people in the community where the Gathering was to be held must have believed the nonsense because they kept saying a “gang” was coming to their town and we heard reports that some people were starting to arm themselves. Unbelievable!

Because of this, the owners of Harlequin Park were getting non-stop calls from angry neighbors and some even stopped by their property threatening to boycott their campground and even started a petition against them. It was just too much of an onslaught of negative energy coming at them for them to handle. They endured the unendurable and suffered the insufferable to the point that they couldn’t take it anymore and decided to pull the plug. We want to add that we at Psychopathic Records hold no resentment toward the people of the campground. They really tried to make this work but with threat of their business suffering long after we have left, it’s understandable why they chose to do what they did. There was no way to prepare for how much attention this was going to get and how negatively some people were going to react to the Gathering coming to their town.

So … we DO have a plan B. Since we first realized that things were shaky with the campground, we have been aggressively looking into other areas to hold the Gathering and have a couple places already lined up. Now we realize that for some the news of the Gathering being moved is going to be a major setback. It’s even sadder because the ticket sales this year have far surpassed those of the past several Gatherings. Apparently it was the right spot, the right time and the right mix of flavor because practically everyone and their momma was going to attend.

We are now hard at work to make sure there is a new location locked in soon and even as the forces that be continue to oppress us and try to thwart the Juggalo community at every turn … we will endure. Even as close-minded people threaten us and accuse us of being less than human and close the gates in our face … we will march through. Even as they try to keep us from gathering as we do each year for our epic family reunion and people cry and complain … we will prevail. It has always been the Juggalo way to never bow down to the oppressors and to continue on, no matter the obstacles we face. Bear with us a while longer and we will soon be announcing a home for this year’s Gathering of the Juggalos.

Again, we apologize to all Juggalos for any inconvenience this may have caused you and we will strive hard to make this right. 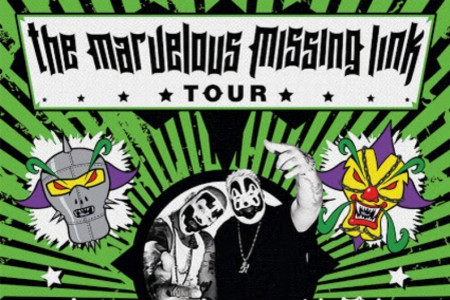 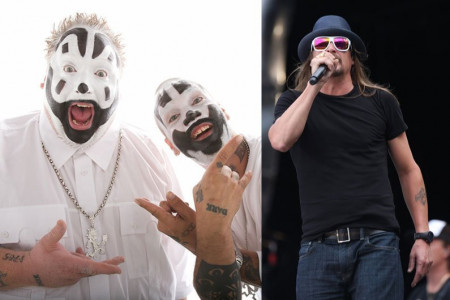 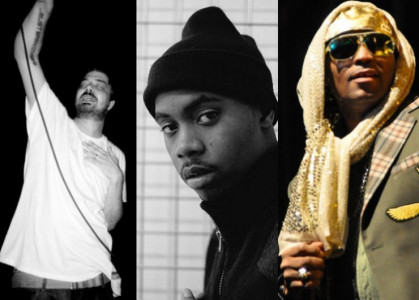