Gathering of the Vibes Lineup and Ticket Information 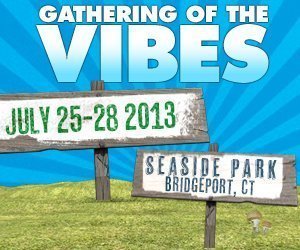 July 25th - 28th the Gathering of the Vibes festival will take place in Bridgeport, Connecticut at Seaside Park.  This years festival will feature Phil Lesh & Friends, Grace Potter & The Nocturnals, The Black Crowes, The Roots, and more! 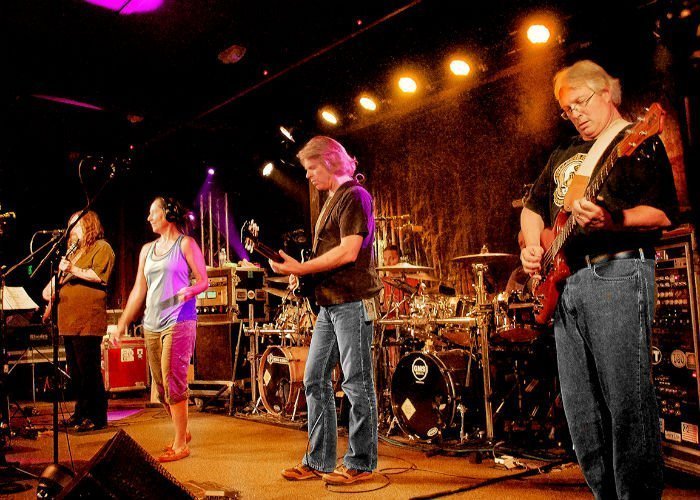 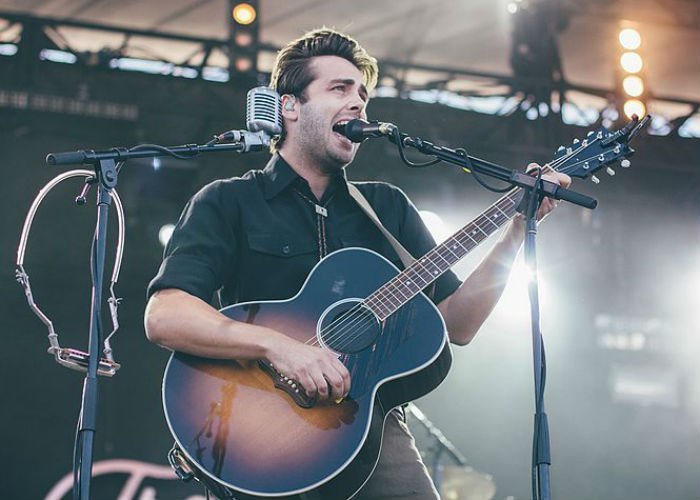 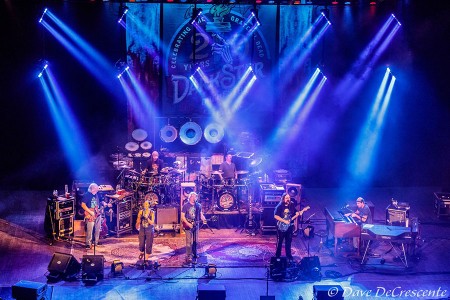