In July, R. Kelly released his modern Hip-Hop influenced track "My Story," featuring 2 Chainz. Now the self proclaimed King of R&B is back to his roots with "Genius," off his upcoming album Black Panties. The seasoned veteran croons his way through the slow groove track, comparing his bedroom adventures to a smart scholar. "Tonight your lying with a sex genius," Kelly sings as he uses clever wordplay in a seductive manner.

If this is what his upcoming album, Black Panties, will sound like when released on November 11, younger R&B acts may have to jot down a couple of pointers from the legend. The RCA Records artist will tour around the country in October, starting with the Bayfest Festival in Mobile, Alabama. Impatient fans can be held over until the album release by viewing his collaboration on Phoenix's remix to "Trying To Be Cool." 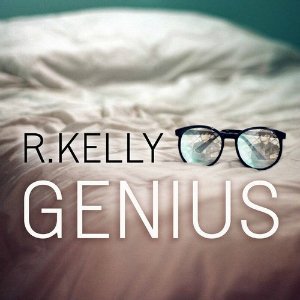 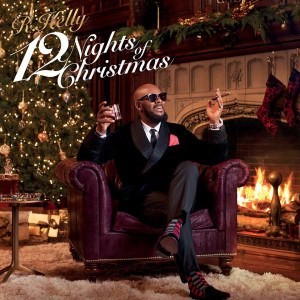 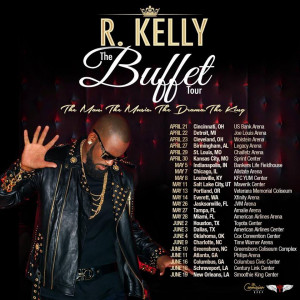 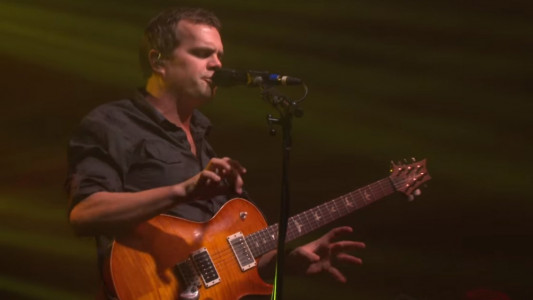 "Ignition (Remix)" - Umphrey's McGee at The Fillmore in Denver, C...
Music Jamband R. Kelly Umphrey's McGee Chicago, IL Denver, CO Live Performance (Video) South Bend, IN
1
849
Back to top
You must be logged in to upvote things.
Registration and login will only work if you allow cookies. Please check your settings and try again.