'One Nation Under a Groove Tour' marks final performances 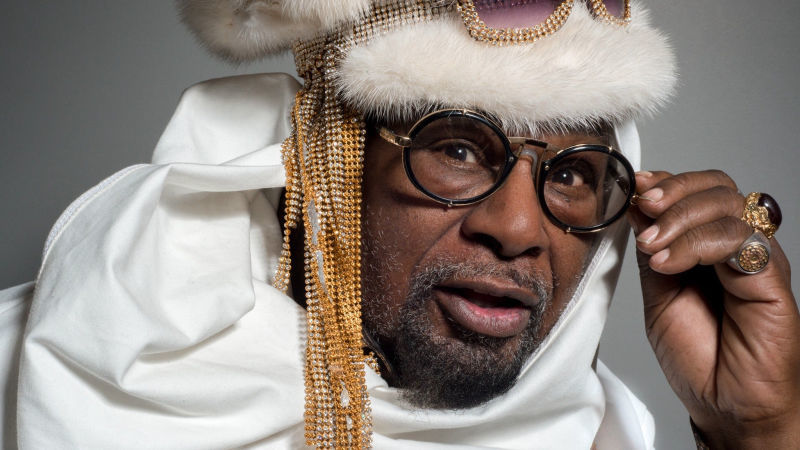 This run of concerts marks the "final" performances of George Clinton and P-Funk. He reflected about his decision to continue touring with his band over a year after first announcing plans to retire, in a press statement shared by Jambands.com:

I’m feeling good and the band is at it’s best – there are just too many fans and too many cities that we were not able to funk this year and we can’t leave them hanging like that... So I guess considering all things, what I am saying is, for now, fuck retirement!

The newly announced concerts are scheduled in January and February with three American shows and a handful of UK and Ireland dates in May and June.

When do George Clinton & P-Funk 2020 tour tickets go on sale and what is the presale code?

Tickets for all shows are now on sale. Keep in mind, each date is different and details are subject to change. Click through the individual concert links for more information about the show you're interested in.

We recommend following George Clinton on his social media accounts and signing up for his free email newsletter (in right sidebar), in addition to checking your local venue’s social media and email subscription service, to get the most up-to-date information. 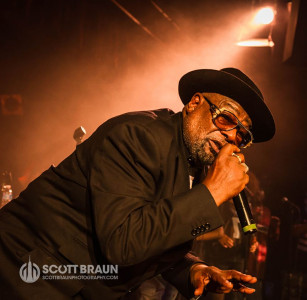 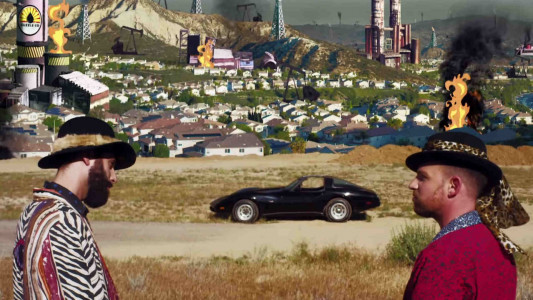 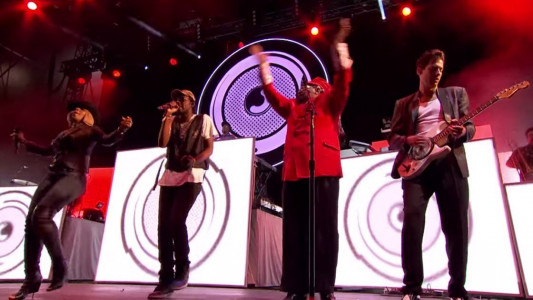