R&B ladies man Robin Thicke graced The Voice's stage last night to croon his latest single, "Get Her Back." Singing alongside was The Voice finalist Josh Kaufman. In spite of the fact that Thicke may have used the show to get another stab at performing his public apology / love song to his wife Paula, the duo had the audience and Usher enjoying themselves. The two men definitely put all of their vocals into this performance. Later in the show, Kaufman was crowned the winner of season 6 The Voice thus creating a win for Team Usher. 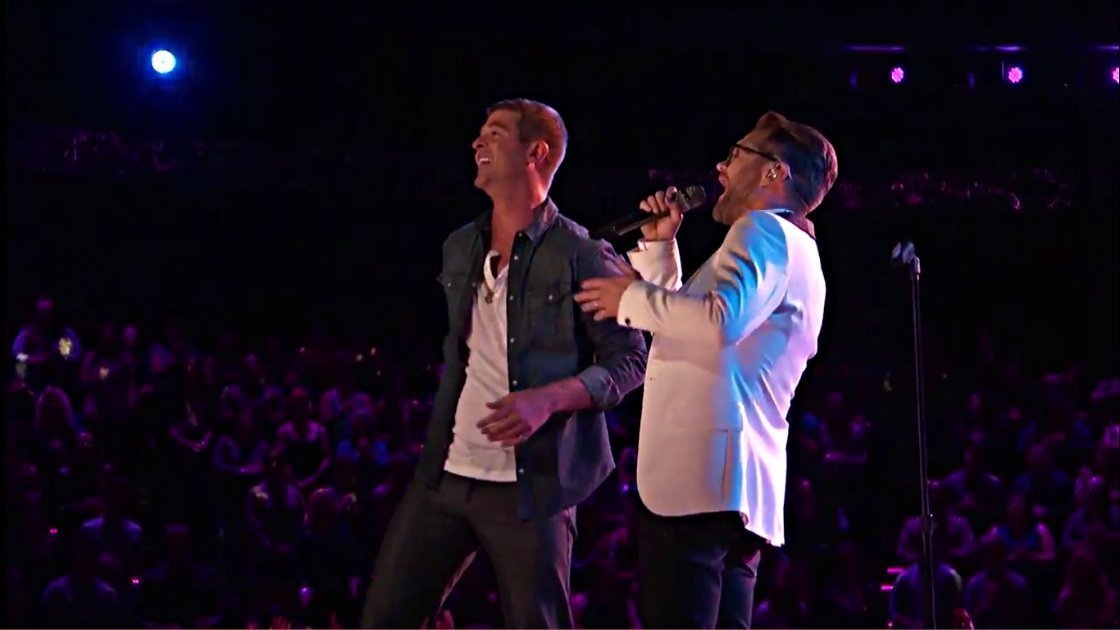 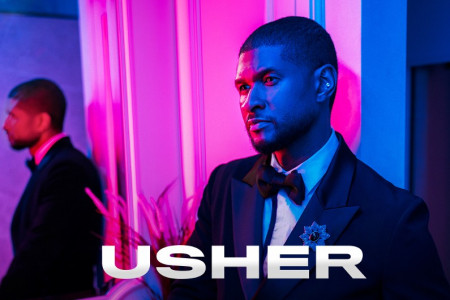 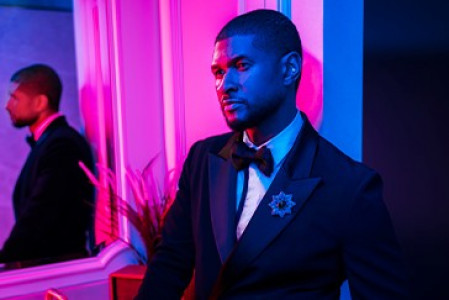