"Get It" - Run The Jewels [YouTube Official Music Video]

Who let these guys near the oval office? The latest music video release from NY-ATL hip-hop duo Run The Jewels, "Get It" (which is actually a throwback jam from their debut album) features Killer Mike and El-P on and off stage in a quick paced montage of trippy visual dissolves.

During the video, RTJ spits some seriously intense flow, honestly stating their intention to "get it."

My name is Jaime Meline
I'm not chasing the green, I'm taking it

Filled with clever cultural references, some of topics covered in the rap include Catholic dogma, corporate slavery, and feminism all underscored by a tri-tone based synth hook. The tri-tone (or augmented fourth interval) has historically been called "the devil in music," and shows these guys mean business.

The production on the track is pretty solid, except for the vocal sampling near the end which felt a bit superfluous. One of the coolest things about the hook is how the Dilla-esque snare drum fills the pocket between the synth hits.

RTJ1 is available on Amazon (Vinyl, CD, MP3). You can also stream the album or get the free MP3 download right here on Zumic. 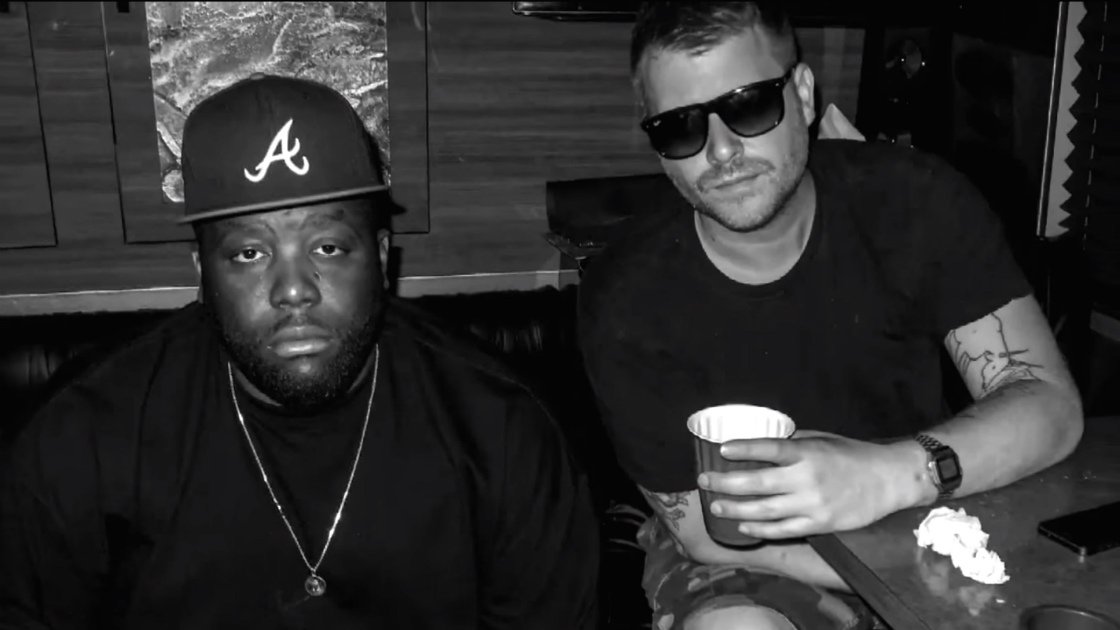 Lorde Unveils 2018 Tour Dates for North America: Ticket Presale C...
Tickets Pop Lorde Mitski Run The Jewels Tove Styrke
2
1733
Back to top
You must be logged in to upvote.
Registration and login will only work if you allow cookies. Please check your settings and try again.