"Get Off" - METZ [Official Music Video]

Remember that scene of Beavis and Butthead Do America where they hallucinate from a cactus they ate in the desert? That's what it's like watching the music video for METZ' deliciously, ear-bleeding single "Get Off."

From their self-titled debut, this highly colorful (and by all means trippy) video takes place in a futuristic junkyard and features a dolphin-dog (?) morphing with the junkyard owner's body, only to turn into a flying super-dog right before being turned to scrap. Crazy, huh? But what do you expect from one of the loudest and heaviest bands out right now.

METZ' album is out now and can be purchased on Sub Pop Records' official website. Currently, the band is on a massive world tour covering a numerous amount of national and international cities. View dates below and enjoy the sensational two-minute insanity of "Get Off" above. 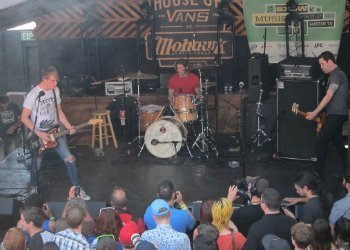 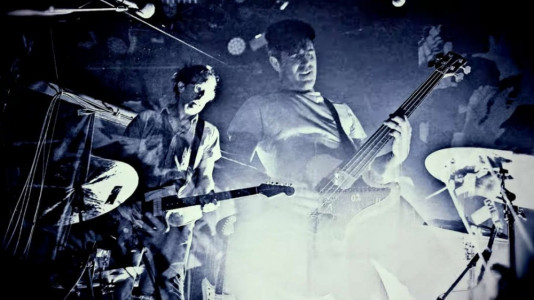 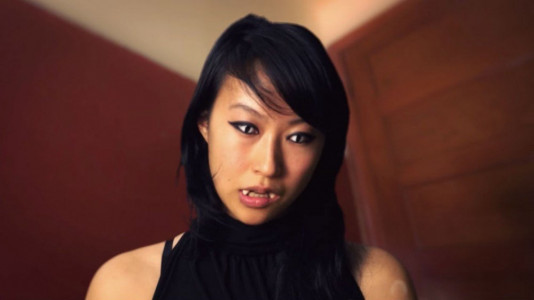 "Drained Lake" - METZ [YouTube Audio Single]
Music Hardcore Punk METZ Audio Single Toronto, ON
1
909
Back to top
You must be logged in to upvote.
Registration and login will only work if you allow cookies. Please check your settings and try again.