U2 get political on new stop-motion video

U2 have shared a music video for "Get Out Of Your Own Way" that shines a spotlight on some of the ugliest elements of the current climate, including Donald Trump with KKK members and bomber planes flying overhead. Watch it above.

It also shows brief moments of peace and unity, which maybe there could have been more of considering that some have called 2017 the "Best Year in Human History" because of improving health conditions and literacy around the world.

A Few Words from the Directors ‘Broken Fingaz Crew’: “The video addresses the current political situation: 2017 for us was the year fascists worldwide felt confident enough to raise their heads again, encouraged by Trump and other world leaders, who use people's fear to build more walls and segregation. The song is both a personal letter and a clarion cry to the global situation, and in the same way, we've combined our psychedelic pop style with political imagery; shot entirely analogue, using paper cut and stop motion animation techniques”

"Get Out Of Your Own Way" is featured on U2's 2017 album Songs of Experience. Pick it up on Amazon. You can also stream the full album here on Zumic.

The band will be heading out on a North American in May. For concert tickets and more, check out U2's Zumic artist page. 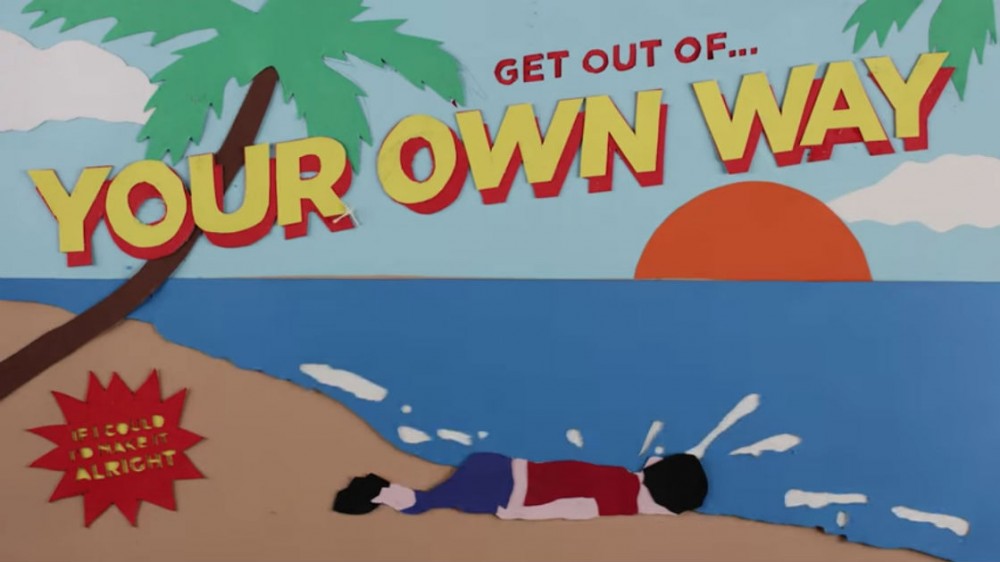 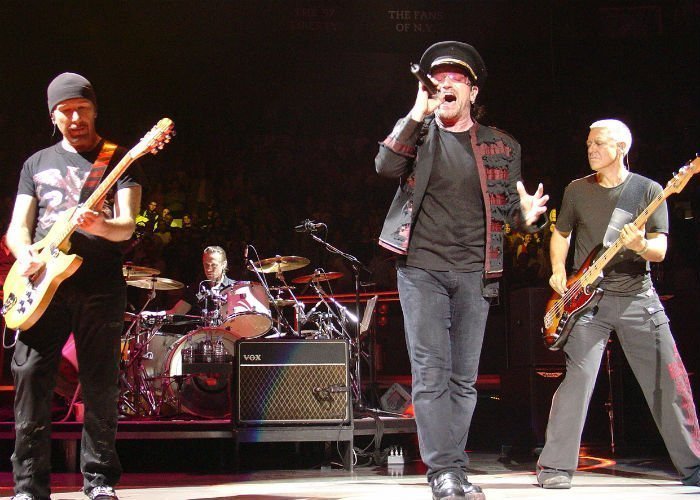 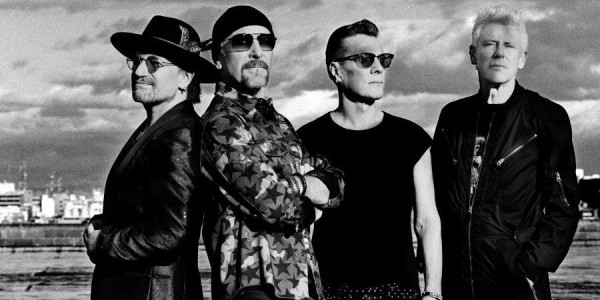