It's been 5 years since Fu Manchu released Signs Of Infinite Power, and now they're back with a brand new sci-fi stoner rock opus. Gigantoid is out digitally today on the band's own At The Dojo Records, and will see a physical release June 3rd.

Gigantoid is a hard-rocking contribution to the world of fuzzy stoner metal. '70s-inspired psychedelia, space-age lyrics, punk rock intensity, and Black Sabbath riffage all combine to create a chunky, far-out listen. The soundscape isn't incredibly diverse, but the raw edge and unrefined nature give the record a more live feeling than most records of the genre. There's still impressive technical precision and subtle use of effects and samples, but this album isn't an over-produced studio masterpiece. It gives the impression that they could have pulled off recording it live during an interplanetary voyage.

While the tone may not shift much throughout, time pushes and pulls between song to song, with slow, sludgy head bangers and quick, furious bursts of energy. "Dimension Shifter" gets things going, followed by the previously heard "Invaders On My Back." There's no definitive formula to the tracks, but the blistering guitar work, tight drumming, and muddy breakdowns all fit into place. "Mutant" slows things down at the halfway point, but "No Warning" takes things up for a minute and a half of badass punk rock. "Triplanetary" acts as a late-album standout before "Last Question" chugs through its 8-minute duration and brings the record to a slow-fading close.

Gigantoid has everything a classic stoner rock album needs and nothing it doesn't. Listen above and buy it through Amazon 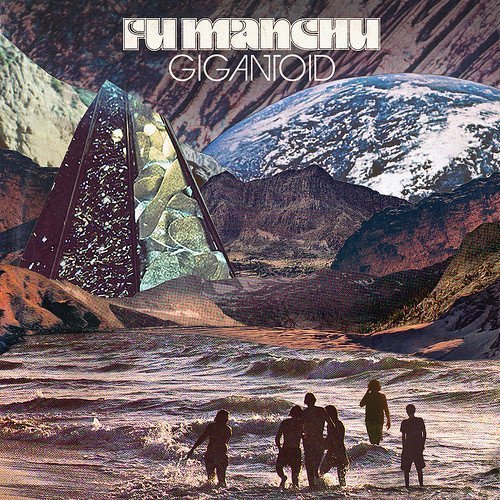 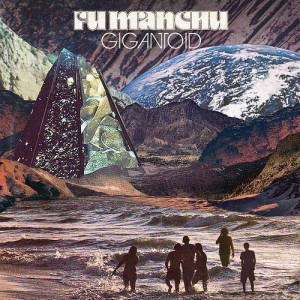 "Invaders On My Back" - Fu Manchu [SoundCloud Audio Stream]
Music Metal Rock Fu Manchu Audio Single California
1
627
Back to top
You must be logged in to upvote things.
Registration and login will only work if you allow cookies. Please check your settings and try again.