Beck has released his third stand-alone single of the year. Following June's "Defriended" and July's "I Won't Be Long," Beck has released "Gimme," a winding, rhythmically complex, multi-layered track. These tunes are in addition to the singer's two upcoming new records, specifically, an acoustic record and a proper full length album.

Listen to the Ween-esque "Gimme" above and stay tuned to Zumic as further album details emerge. Oh, and you can also buy a double 12" vinyl copy of the single through Beck's official website, just in case you want a 30 minute version of "Gimme." 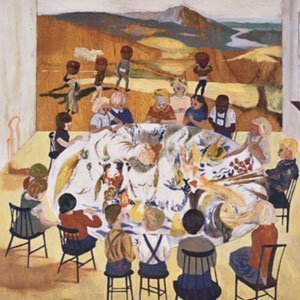 Via: Consequence Of Sound

"Up All Night"
Beck (YouTube)
Music Alt Rock Beck Los Angeles, CA
1
1236
Back to top
You must be logged in to upvote.
Registration and login will only work if you allow cookies. Please check your settings and try again.