Last night, Ryan Adams stopped by the Late Show with David Letterman to perform "Gimme Something Good." The single is off Adams' fourteenth studio album, which was just released three days ago on September 9th. You can stream the full album and read our review right here on Zumic.

Adams' and his band put on a great performance of the indie rock tune, so great in fact, that Letterman asked them to play it again. The singer-songwriter obliged to the host's request and played the song a second time while the credits rolled over the screen. It may have been a little fan-boyish of Letterman to ask Adams to indulge him with a second performance of "Gimme Something Good," but you got to admit that the talk show host has good taste when it comes to music.

You can purchase Ryan Adams' self-titled album on iTunes, Amazon, and his official website. 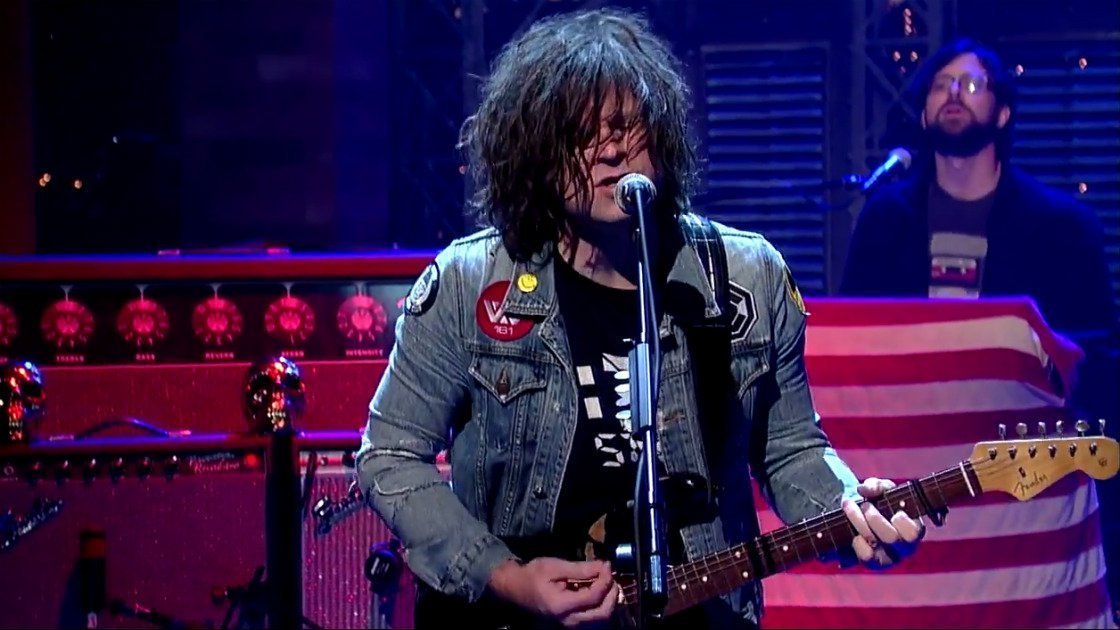