It's been eight years since Rob Zombie released Zombie Live, his last recent live album. That drought is about to end as the horror master has shared a live performance of "Ging Gang Gong De Do Gong De Laga Raga," a song that will be included on his upcoming live album, Spookshow International Live. Watch his performance above, but be warned that there is nudity.

The clip shows the intensity of attending a Rob Zombie concert. Besides women flashing their breasts and fans throwing up the rock horns, we see the theatrics of what happens onstage. Giant moving robots, intense flashing lights, and Zombie's larger than life persona are all displayed. The quick moving scenes work in favor of the song's industrial vibe, giving the viewer plenty of eye candy. "Ging Gang Gong De Do Gong De Laga Raga" is the last track on the upcoming live album, and it's probably a safe bet that the other songs rock just as hard.

Spookshow International Live will be out February 24th, and is available for pre-order through Amazon (Vinyl, CD, MP3). 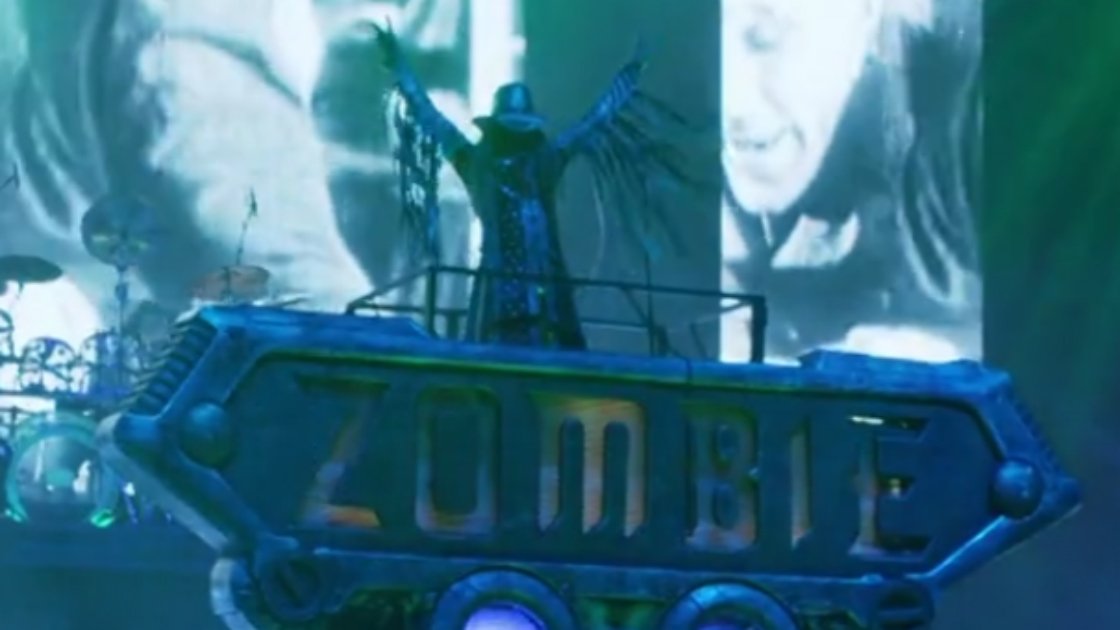 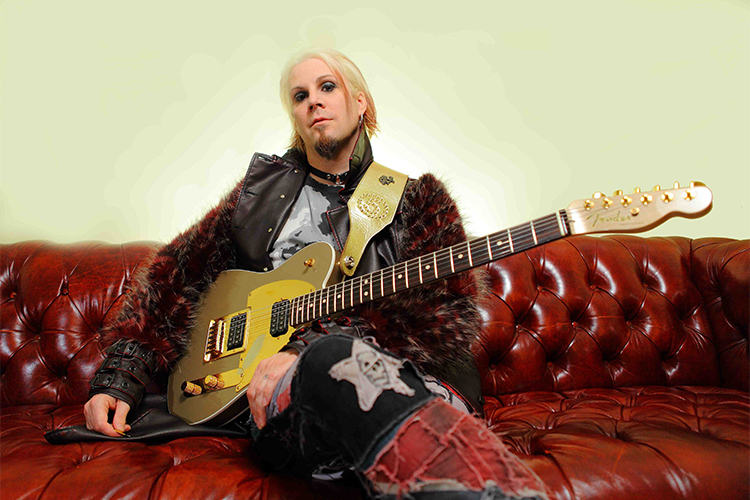 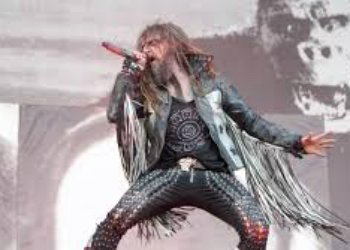 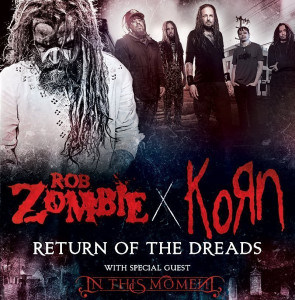