Héloïse Letissier, more popularly known as Christine and the Queens, has made a return with a new song, "Girlfriend."  It is the French singer's first new work since the release of "Here" in 2016.  Listen above on YouTube.

The song was released today in both English and French.  The French track's title, "Damn, dis-moi," translates to "Damn, tell me," which reflects the singer's push toward an edgier, more confident and energetic sound.  With "Girlfriend," Christine and the Queens has strayed from her previous synth-pop style to a funkier genre, with help from her collaborator, G-funk artist Dâm-Funk.

The funk beats enhance the song's exploration of androgyny and the blurring of gender divides.  Along with the singer's low, raspy vocals, Christine and the Queens creates the image of a cool, macho lover with her lyrics: "Don't feel like a girlfriend / But lover / Damn, I'd be your lover."

"Girlfriend" celebrates androgyny, beginning with Dâm-Funk referring to her a "Chris" rather than "Christine."  This is contrasted with the sound of high-pitched giggles that can be heard in the background of the first verse.  The cover art, pictured below, also makes the singer appear more masculine than she has before.

Christine and the Queens commented on the song's androgynous themes in a press release shared with Stereogum:

I initially set out to smash against macho culture and macho men. I became obsessed with this idea of the macho man, and still being a woman. What does it mean if I’m this figure, and I’m a woman?

At this time, it is not clear whether "Girlfriend" will be on an upcoming album.  The singer will embark on a tour across North America and Europe, beginning in October 2018.

For more, check out Christine and the Queen's Zumic artist page. 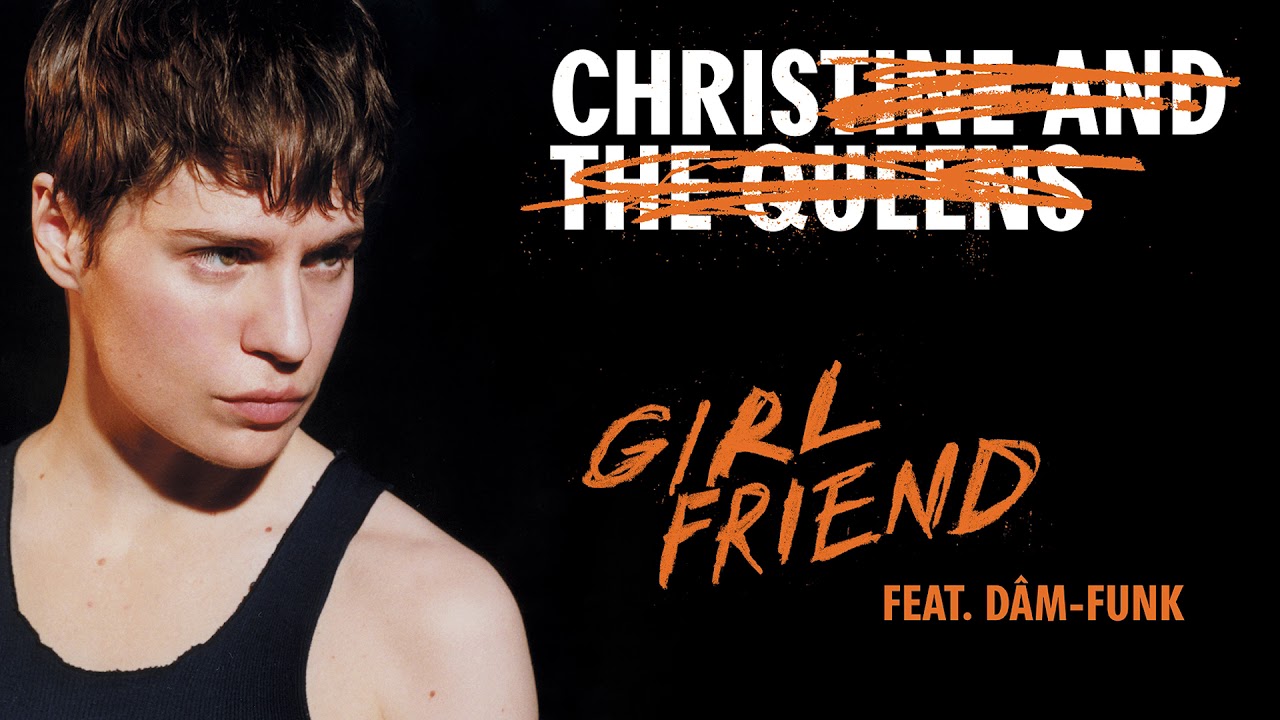 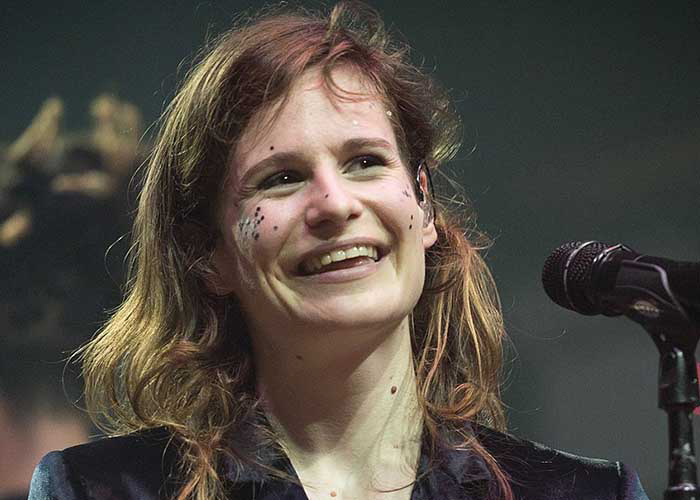 Christine and the Queens
Powered By