Swedish indie electro-pop duo Icona Pop have released a music video for the single "Girlfriend," which they dropped on June 4th. The video features Caroline Hjelt and Aino Jawo, who make up the group, road-tripping and train-hopping (literally) through the American Southwest, all set to the driving house beat and girl-power vocals of "Girlfriend." If you're looking for a new song to get stuck in your head after "I Love It," you might want to try this track on for size. Check it out in the video above.

This summer has been a busy one for Icona Pop. They announced earlier this month that they will be releasing an album called This Is... Icona Pop on September 24th. Along with plenty of other material, it will include "I Love It," the hit song which first propelled them to indie-pop stardom. Although they released a self-titled EP in Sweden last year, This Is... will be the duo's official debut in the US. So far, the've released one single from the record: "All Night" which came out on July 23rd.

via Billboard and Stereogum 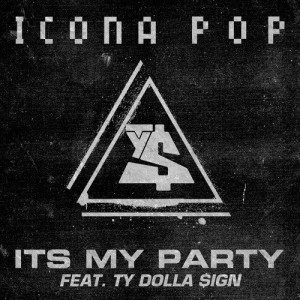 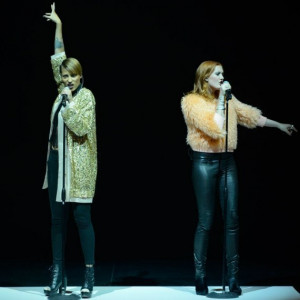 Icona Pop 2014 Miami Music Week Playlist [SoundCloud Stream]
Music Electronic Cash Cash Chocolate Puma FLUX PAVILION Icona Pop The Chainsmokers The Rolling Stones Walden Playlist
1
622
Back to top
You must be logged in to upvote things.
Registration and login will only work if you allow cookies. Please check your settings and try again.