A day ahead of its digital release date, Black Milk's Glitches in the Break EP has begun streaming on Spotify. Listen to the nine-track-long EP above.

According to DJBooth, the EP is comprised of "nine previously-unreleased jams from the artist's vault." That makes a lot of sense, as Black Milk released his last album, the great No Poison No Paradise, just four months ago.

Along with "Cold Day," some highlights include "Ruffin," which contains a subtle nod to Goodie Mob's "Cell Therapy" ("Who's that looking in my window?") and "1 For Dam," featuring an ear-catching verse by Fat Ray. Generally, the EP doesn't stray much outside of Black Milk's signature territory of psychedelic-influenced boom bap, but that's no problem, as he's one of the most intriguing producers out there.

Glitches in the Break will be available to purchase on Black Milk's Bandcamp page tomorrow, March 4th, and will also be released as a 12" on Record Store Day, which falls on April 9th this year. Check out more of Black Milk's music and videos right here on Zumic. 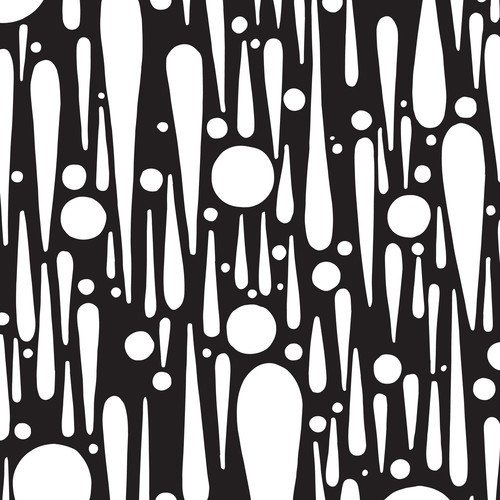