Alexander Ridha — best known as Boys Noize — is gearing up for the release of his 5-track EP Go Hard this week with the release of it's title track. "Go Hard" is another house track by the DJ made up of stuttering vocals over quivery synths that wind up over slow bass and a clapping beat.

In an interview with Rolling Stone Boys Noize said of his upcoming EP, "'I made one acid/hardcore/rave/break track called 'Excuse Me.' One very analogue techno track, 'Inhale/Exhale,' with no melody and no bassline, just really intense robot voices, one 909 acid/disco/house track with summer vibes, one acid/rap track that goes hard (no one has brought the acid sound into rap/hip hop yet) . . . plus another sick rave beat on 'Push Em Up.'"

These tracks from Go Hard will be Ridha's companions on tour this summer. Dates can be found here. 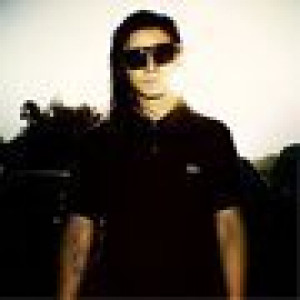 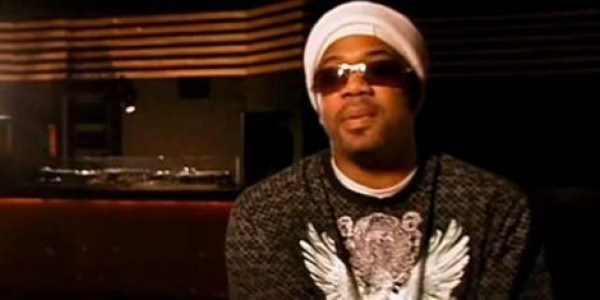 R.I.P. Romanthony, Daft Punk Collaborator (1967-2013)
News Electronic House Boys Noize Daft Punk
1
486
Back to top
You must be logged in to upvote.
Registration and login will only work if you allow cookies. Please check your settings and try again.