"Go Your Own Way" - The Lumineers [Grammy ReImagined Series Video]

Grammy.com official launched its ReImagined web series, in which contemporary artists perform classic Grammy-winning songs that they felt had influenced them. In this video, The Lumineers perform a stripped-down, soulful rendition of Fleetwood Mac's "Go Your Own Way." This version may not be as loud as the original, but it's just as powerful. 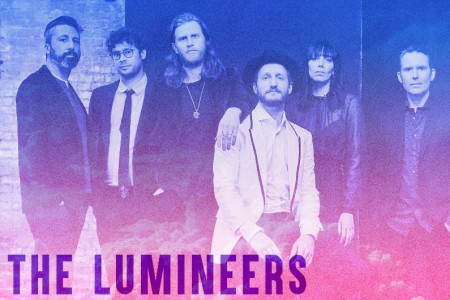 "Leader Of The Landslide" - The Lumineers [YouTube Music Video]
Music Folk Rock Indie Folk The Lumineers
1
1825
Back to top
You must be logged in to upvote.
Registration and login will only work if you allow cookies. Please check your settings and try again.