Legendary hip hop trio De La Soul are back with the new song "God It" featuring Nas on the hook. Even though the track will not be featured on their upcoming album, And The Anonymous Nobody, the group stated that the Nas-featured cut is an indication of the good music to come.

The group is gearing up to release their first full-length studio album since 2004's The Grind Date. In March, they launched a Kickstarter to fund the upcoming ninth album. De La member Trugoy recently gave a sneak preview of the production for one of the album tracks.

Produced by G_Force, "God It" features a confident Posdnuos and Dave expressing to the youth that they are still relevant over a funky yet vintage hip hop beat. They let the world know that they still got the skills they debuted to the world 26 years ago on their first album. Trugoy raps:

Special affairs, who cares about the special effects ya'll
We're like no others
Show respect to this grown man ink young fella

A release date for And The Anonymous Nobody has not been revealed yet. 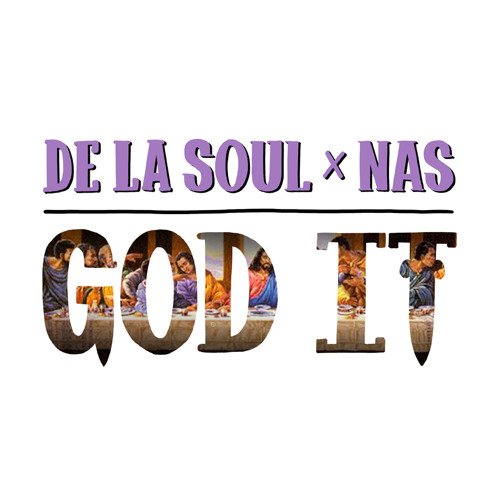