She & Him take on The Beach Boys by covering their classic "God Only Knows," from the seminal 1966 album, Pet Sounds. The song debuted on a recent episode of New Girl. Listen to it above.

The duo give us a faithful rendition of the timeless love song, sticking to the original arrangement and doing little to change the sound. However, Zooey Deschanel's vocal performance and M. Ward's updated instrumentation -- replacing the horns with strings -- give this cover enough originality to make the tune feel fresh.

She & Him released a 13-track covers album, simply titled, Classics, earlier this month. The new record features works by legendary artists such as Aretha Franklin, Frank Sinatra, and Elvis Costello. Pick it up on Amazon (Vinyl, CD, MP3) or iTunes.

For the latest music, news, and tour dates, check out She & Him's Zumic artist page. 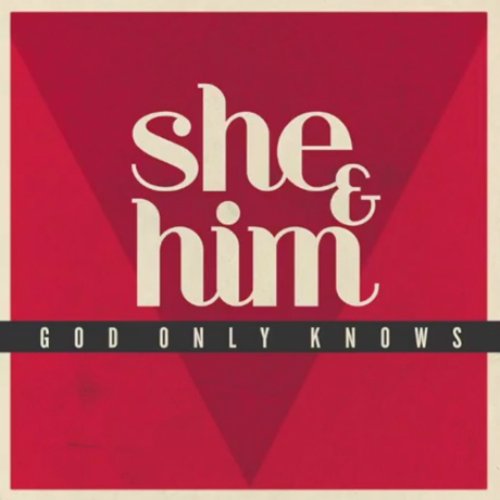 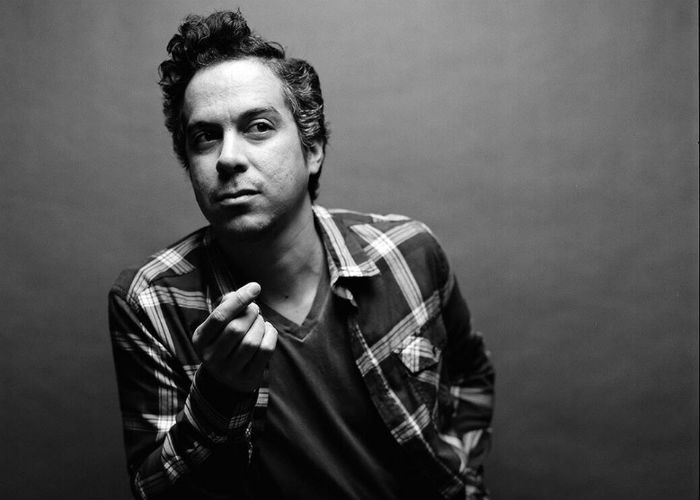 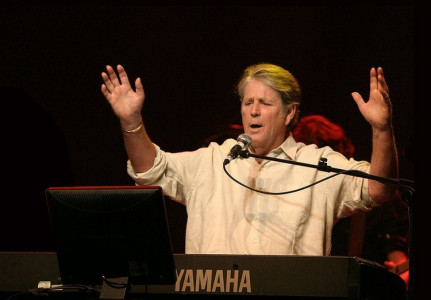 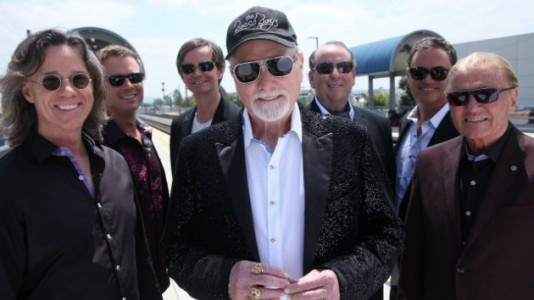