Post-rock music collective Godspeed You! Black Emperor has announced their first headlining tour since early 2016 and first album since 2015.

Kicking off on October 13th with two collaborative performances in Rome with dance group The Holy Body Tattoo, the string of new dates includes eight stops in France and five in the UK. The tour is scheduled to wrap up in Paris on November 7 following performances in Brussels, Amsterdam, and Berlin.

The tour will be in conjunction with the group's upcoming album, Luciferian Towers, scheduled for release on September 22. The group shared a statement on their label Constellation Records' website regarding the new LP's radically liberal message and track descriptions for the four songs. The band also shared a list of "grand demands" tied to the record:

+ an end to foreign invasions
+ an end to borders
+ the total dismantling of the prison-industrial complex
+ healthcare, housing, food and water acknowledged as an inalienable human right
+ the expert fuckers who broke this world never get to speak again

When do Godspeed You! Black Emperor 2017 tour tickets go on sale?

The general public on-sale is currently underway for all dates. Keep in mind, each date is different and details are subject to change.

We suggest you follow Godspeed You! Black Emperor on social media, in addition to checking your local venue's email newsletter and social media for the most up-to-date information.

Pre-order a copy of Luciferian Towers on the Constellation Records webstore. For more, check out the Godspeed You! Black Emperor Zumic artist page. 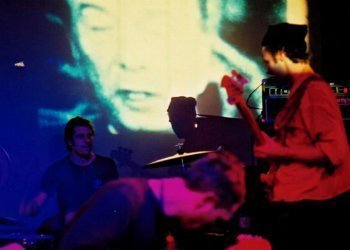 Godspeed You! Black Emperor
Powered By 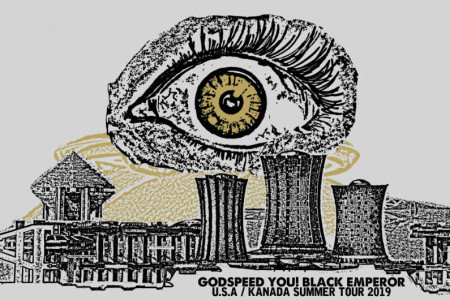 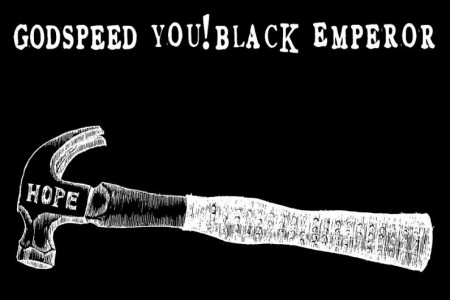 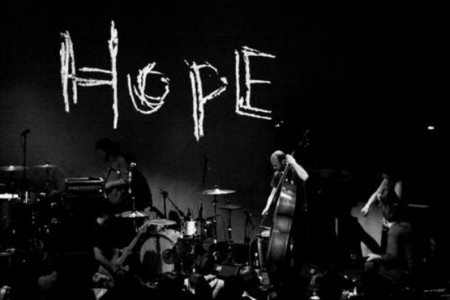