M.I.A. has released a new song called "Gold." Listen above.

The song is her first official release since Matangi came out late last year, and it's got a lot going on including whistle blows, "clap your hands" chants, and lots of sirens. I'm just waiting for the cheerleaders to appear.

"Gold" is featured on The Partysquad's Summer Mixtape alongside hip hop peers Kanye West and Iggy Azalea. Stream and download for free via The Partysquad SoundCloud. For more M.I.A., check out her Zumic artist page. 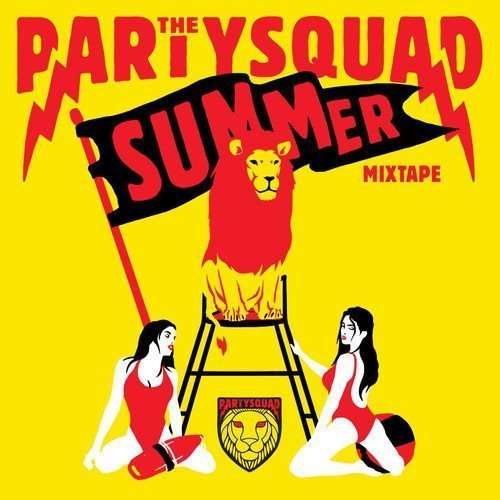 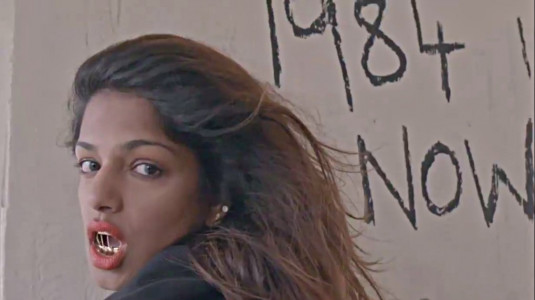