UK rock group Band of Skulls have shared an official music video for "So Good," a new song from their upcoming fourth album, By Default. Watch it above, via the band's YouTube.

The track bursts with dance-driven energy as hypnotic guitar riffs and steady drums support Emma Richardson’s sultry anthemic vocals. The accompanying music video is a perfect match for the song, as it's filled with neon colors and trippy visual effects.

By Default is scheduled to be released on May 27, 2016. Pick it up on Amazon. In case you missed it, the band shared an official music video for "Killer" in March.

For the latest music, news, and tour dates from Band of Skulls, check out their Zumic artist page. 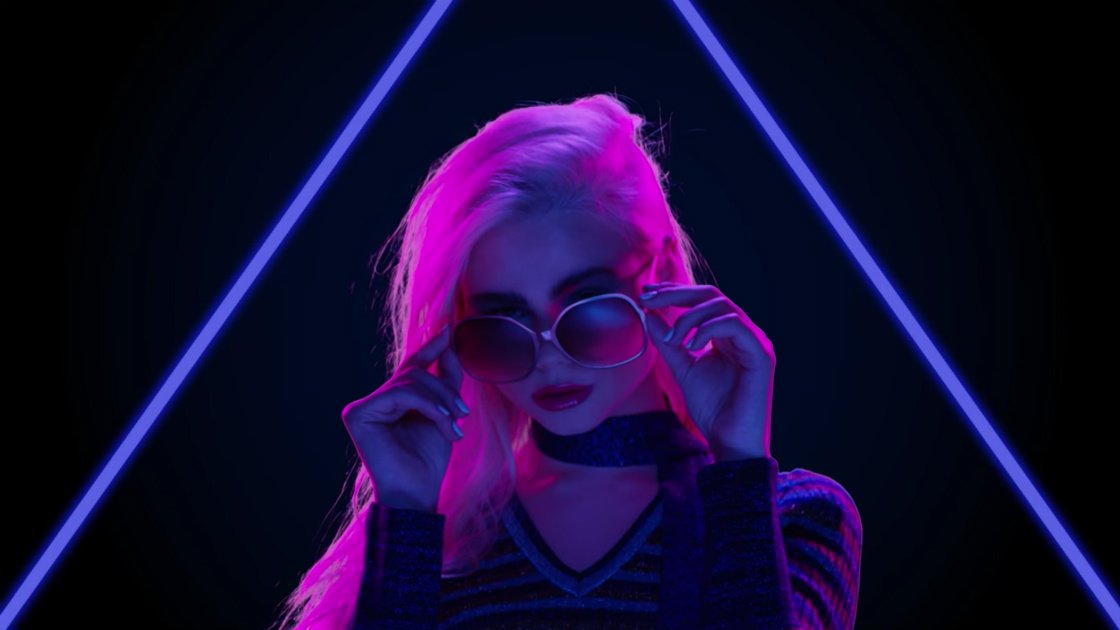 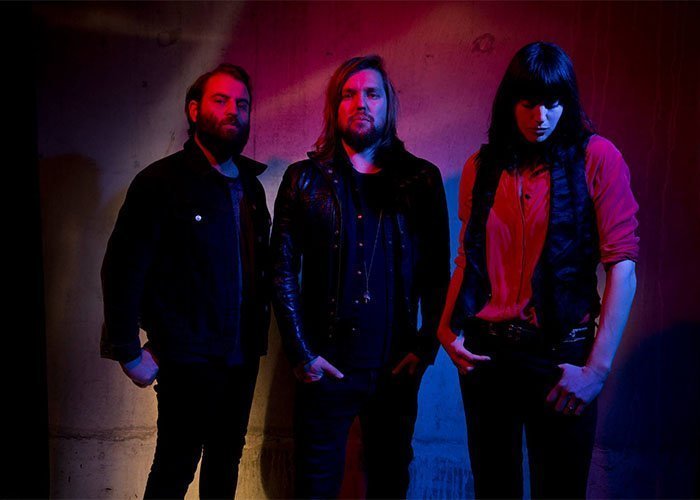 Band of Skulls
Powered By 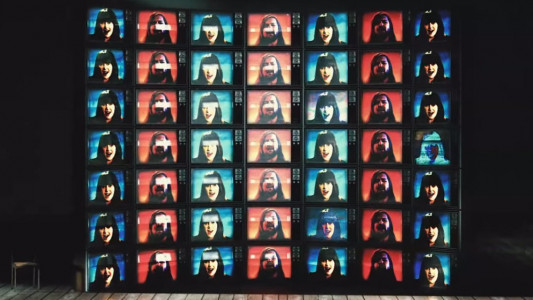