Wiz Khalifa samples a Marvin Gaye classic with his latest song, "Good For Us."

The Pittsburgh rapper isn't the first to directly sample Gaye's 1983 hit "Sexual Healing." Fat Joe did the same for his 1995 song "Envy." The song is a celebration of his hit "See You Again" reaching the number 1 slot on Billboard's Hot 100. Before the song, he boasts about checking the charts, and he raps at the end of the verse, "Puttin' money in the safe, would be fillin' it up / Got the number one record and I'm still in the cut / It's the Gang baby, ain't nobody realer / Roll the next one bigger."

Directed by Danfolger, the brief video was shot in New York City and features Wiz Khalifa and his entourage in the studio working on music, playing around, and smoking copious amounts of weed. Snoop Dogg also makes a cameo in the video. Typical visuals we expect from Wiz. 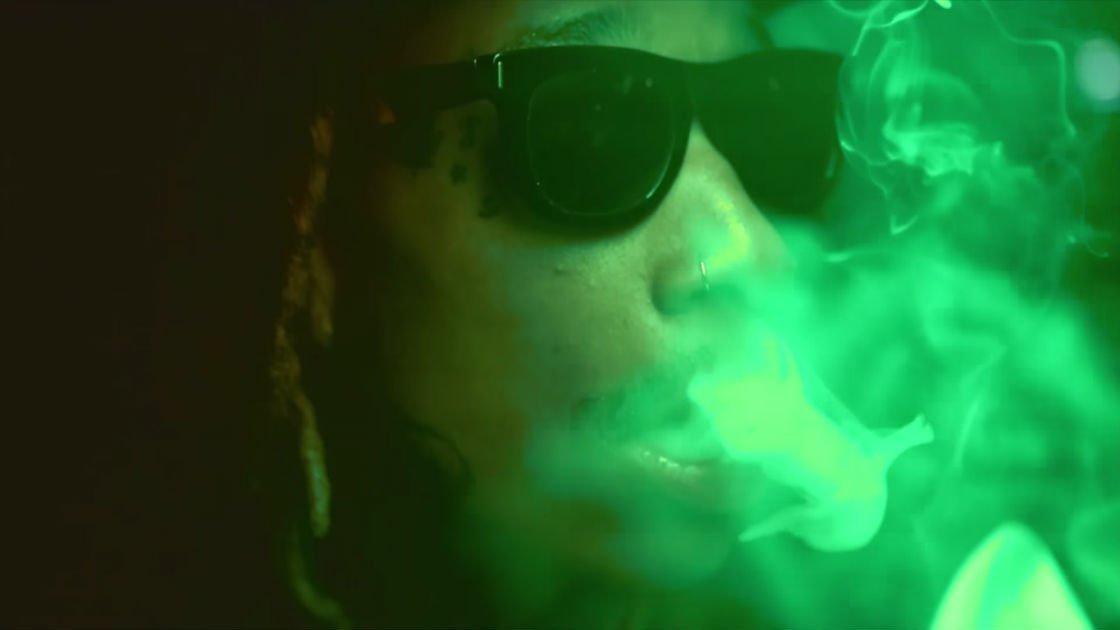