English indie pop band Bastille are back with new music after keeping quiet for nearly three years. The group have released a music video for "Good Grief," which is the first single from their forthcoming album Wild World. Check it out below, as well as an NME Song Stories video Dan Smith and Kyle Simmons discuss the track.

"Good Grief" is packed with high-energy beats and establishes a fun mood with occasional bits of xylophone (or a similar percussive instrument) mixed with handclaps and drums. The video starts off with random, chaotic clips that eventually intermix with one another to create an unusual story.

In a statement on Universal Music's website, the band's lead singer, Dan Smith, shared a quote along with the video:

It is like a mad visual Rubik's cube that takes a load of archetypal narrative scenarios and then twists and collides them together. We wanted to make something fun and chaotic and surreal that would serve as a fittingly odd accompaniment to the song.

Wild World is expected to be released later this year. Preview the trailer for the new album on YouTube. 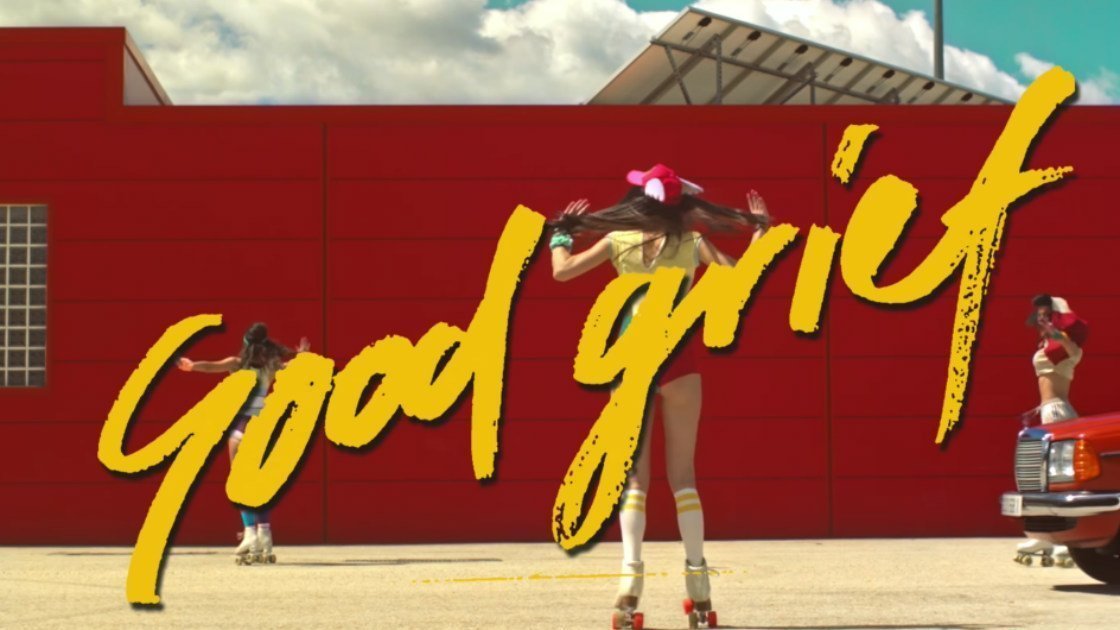 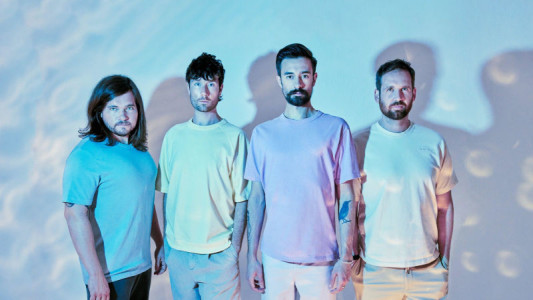 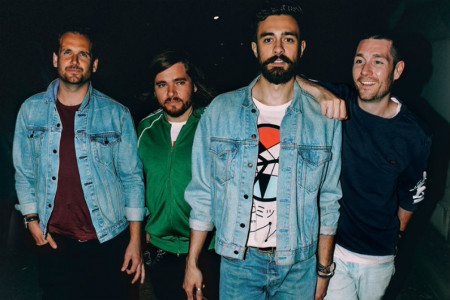 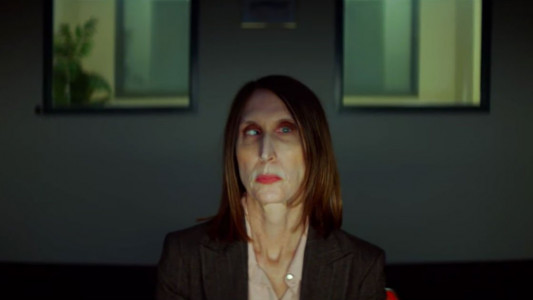 "Blame" - Bastille [YouTube Music Video]
Music Alt Rock Bastille London, UK Official Music Video
1
1239
Back to top
You must be logged in to upvote.
Registration and login will only work if you allow cookies. Please check your settings and try again.