Wovenhand are a band that have been pushing the boundaries of alt-country for over a decade, but their new album might be the furthest the band's ever ventured away from the genre. Indicated by the fact that it will be released on punk / metal label Deathwish, Refractory Obdurate (Wovenhand's seventh album) is heavier than the band's ever been, as is easy to hear on "Good Shepherd." Stream the new track above.

Preceded by the similarly grimy "Hiss," "Good Shepherd" rollicks with aggressive fury while still retaining elements of rambling country rock. It might be what Nick Cave would sound like if backed by Crazy Horse, or Glenn Danzig had he left The Misfits to pursue a demented cowboy fantasy -- you make the call. Whatever reference points you care to use, "Good Shepherd" is a great, gothic country rock song that's as earworming as it is bombastic. 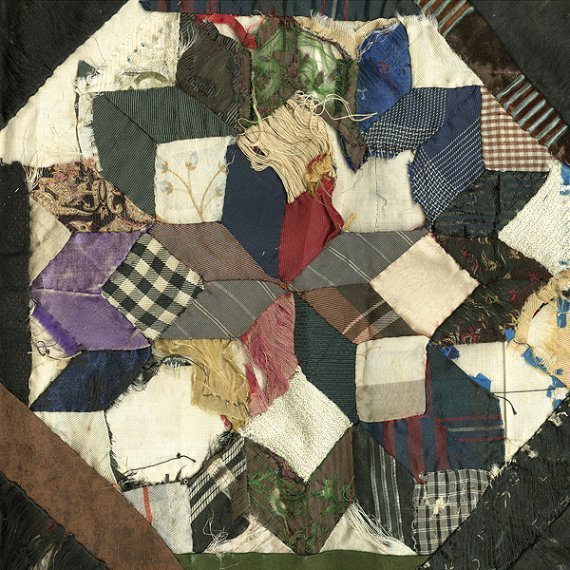 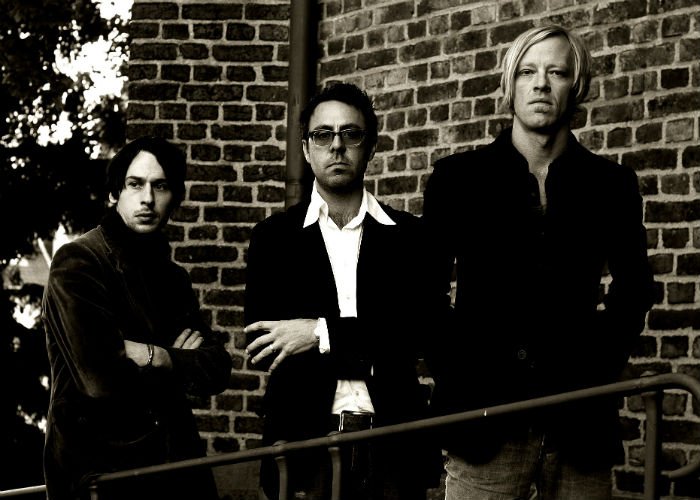 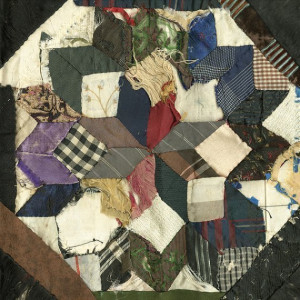