Friday marked the first day of the fourth annual Governors Ball. Below are some of the highlights of the day. 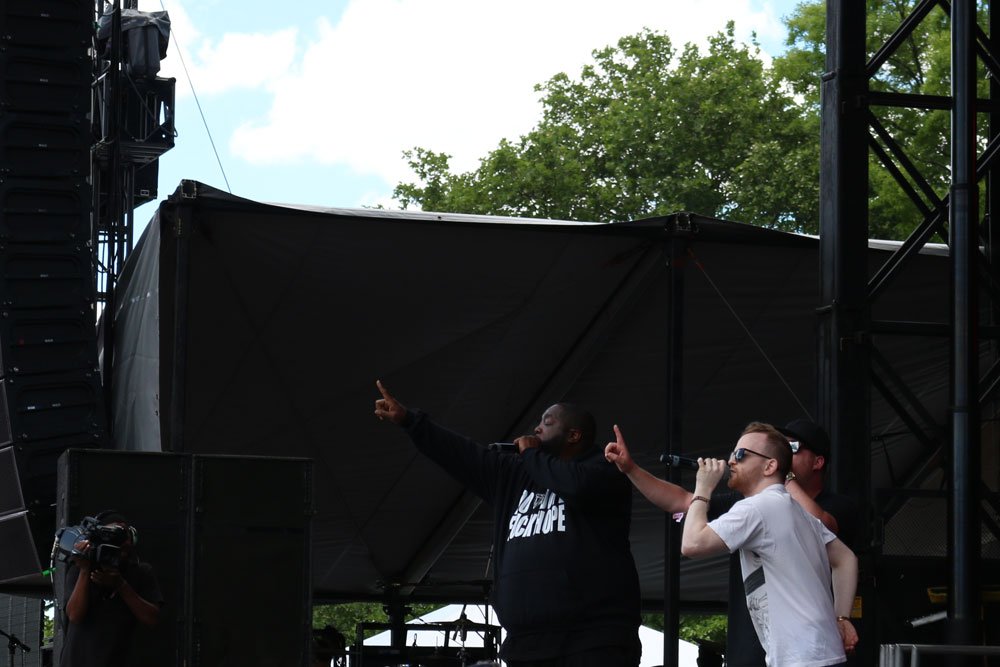 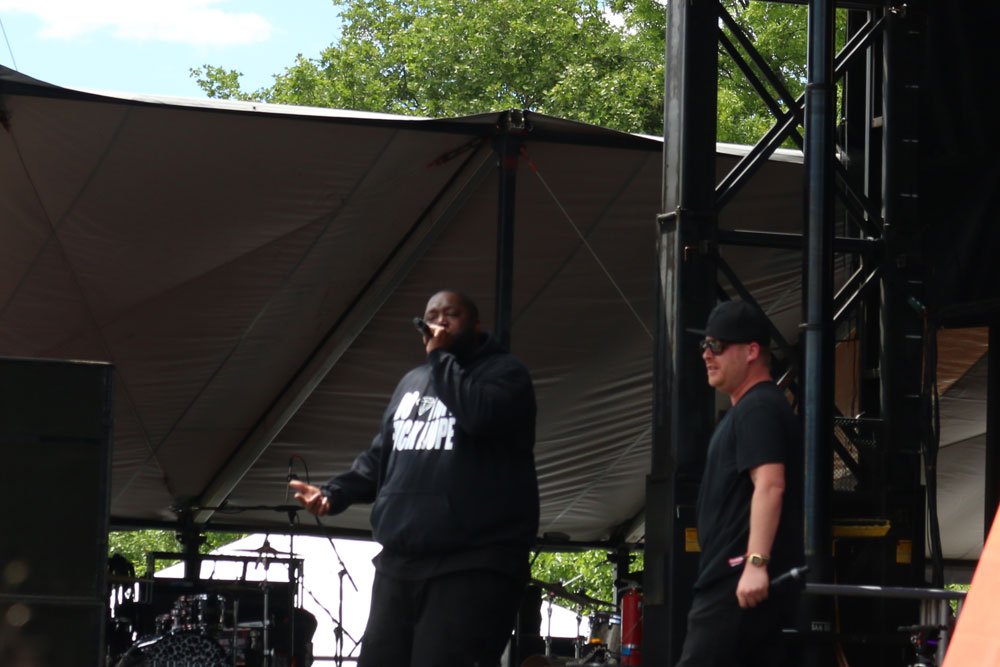 Run the Jewels blasted through crowed favorites such as "Sea Legs," "A Christmas Fucking Miracle," and their self-titled "Run The Jewels." The duo also included a previously unheard track, that had Killer Mike old-school rapping like Run-DMC. The were so energetic on stage, Killer Mike called it "exercise for fat people."

Kurt Vile and The Violators Live at Governors Ball 6.6.2014 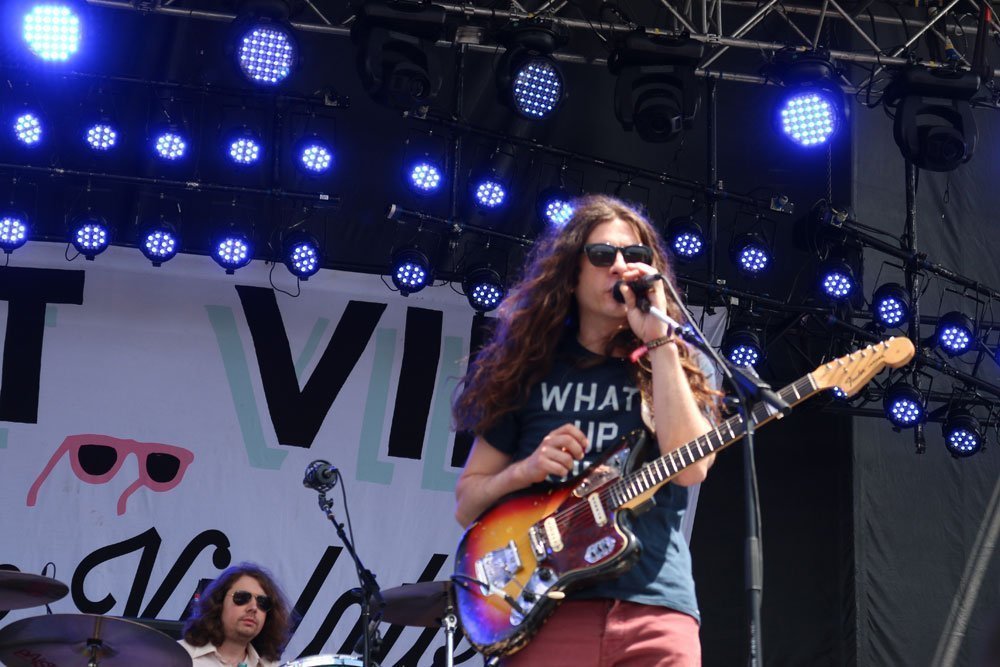 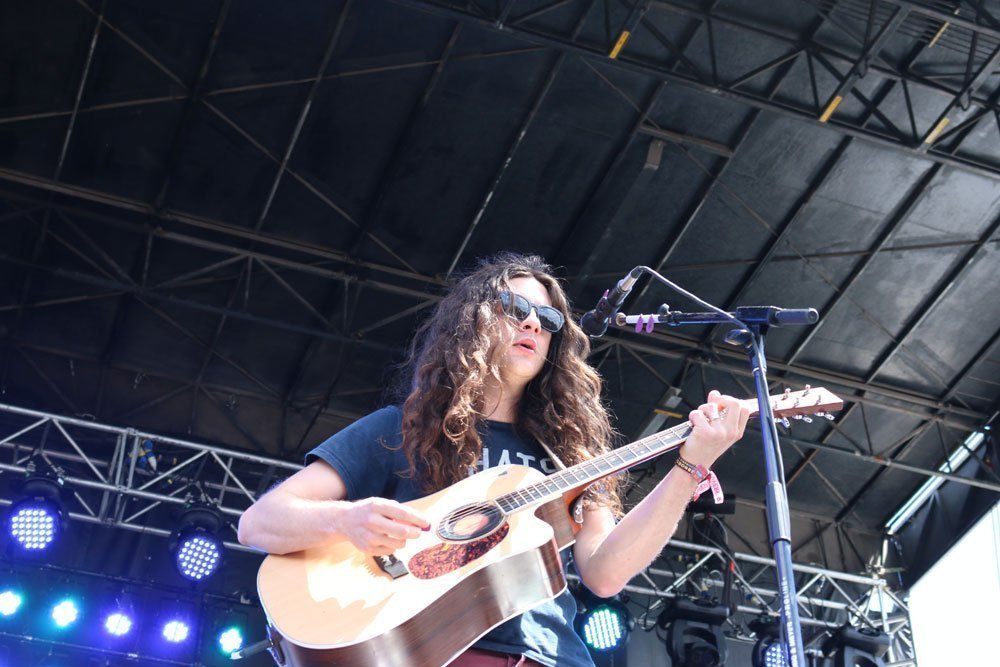 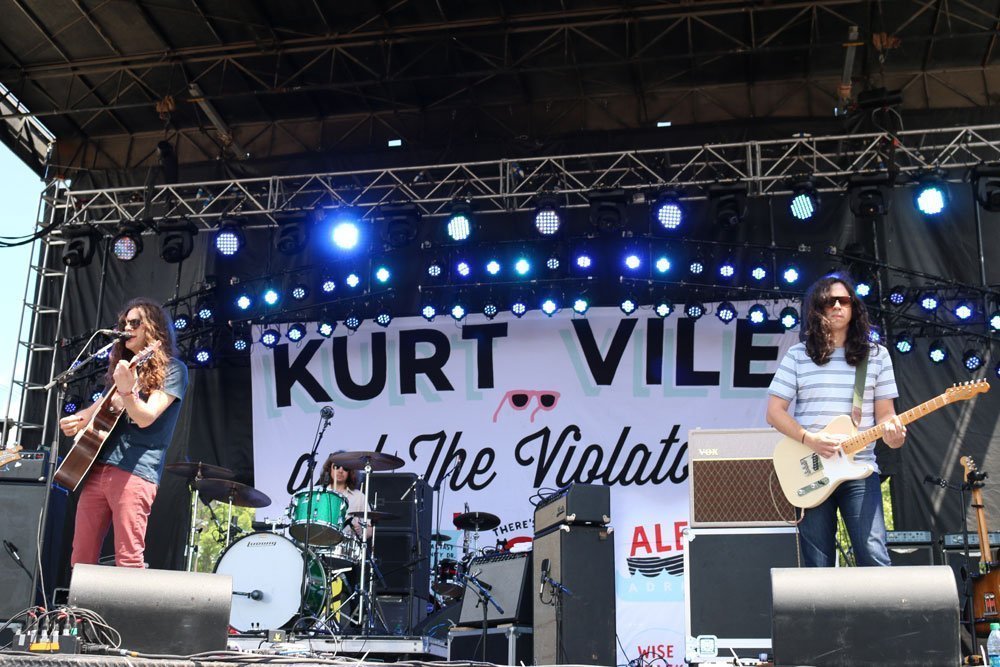 Soon after, Kurt Vile played a laid-back set with his backing band, The Violators. They played the 10-minute “Wakin on a Pretty Day” and "Jesus Fever" as well as a cover of Richard Hell's "Monkey." Read the full writeup of the performance here on Zumic. 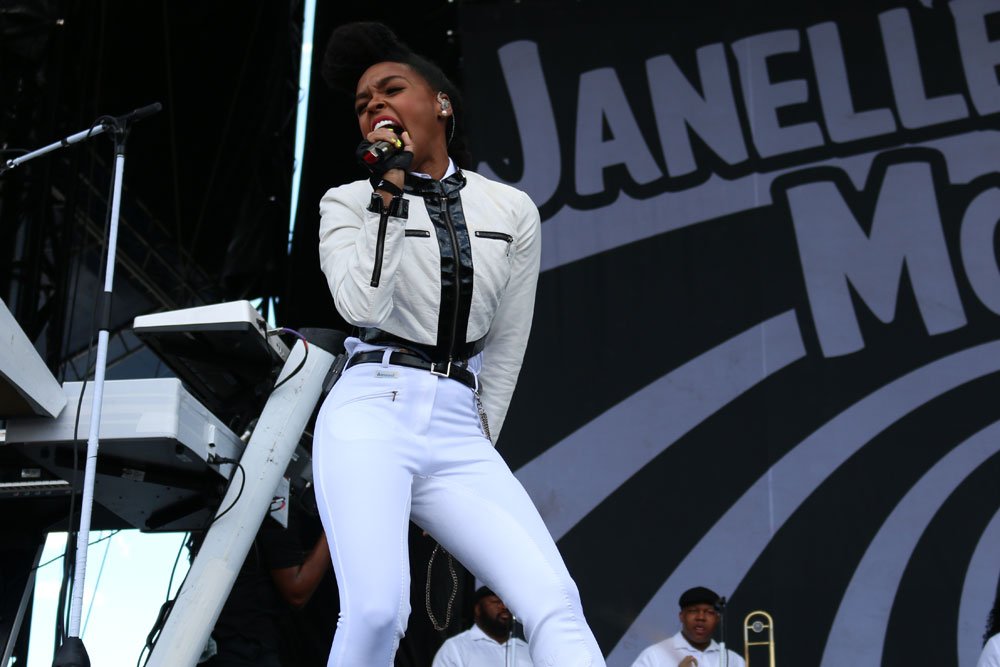 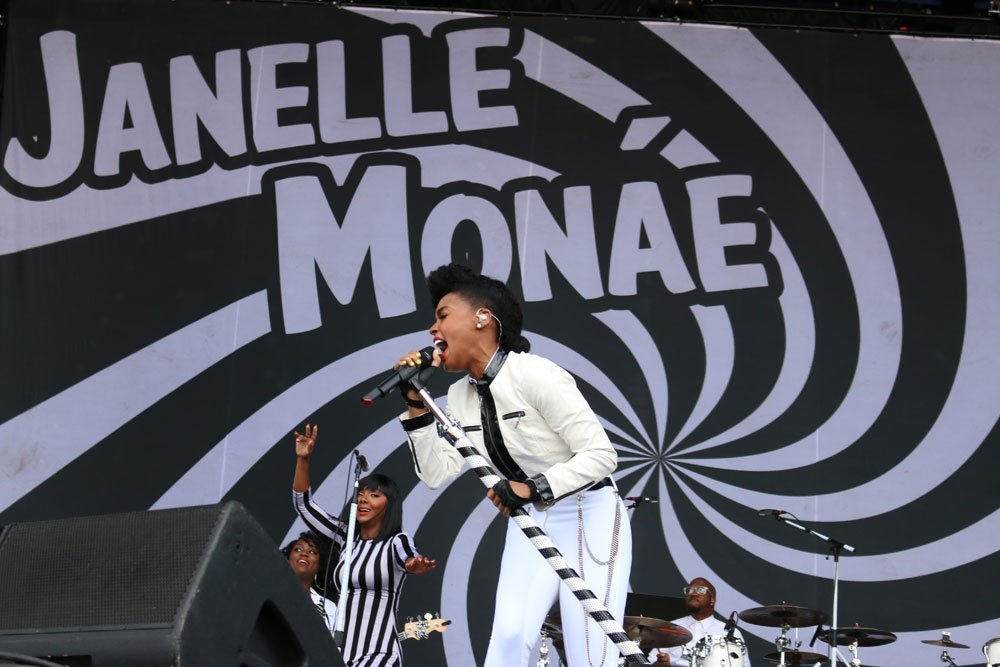 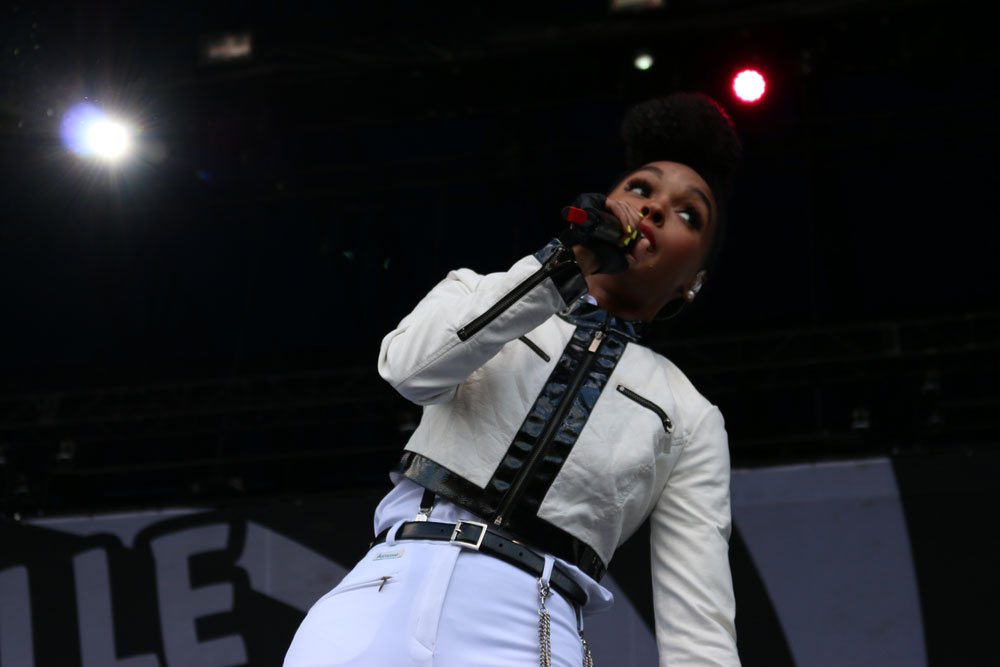 Later in the day, Janelle Monáe took the main stage and had the audience eating out of her palm. She shuffled like James Brown and moonwalked like Michael Jackson. With her band dressed in matching white outfits, they tore through crowed favorites, "Q.U.E.E.N," "Dance Apocalyptic" and "Cold War." She ended her set with her first breakthrough hit, "Tightrope." You can read the full writeup here on Zumic. 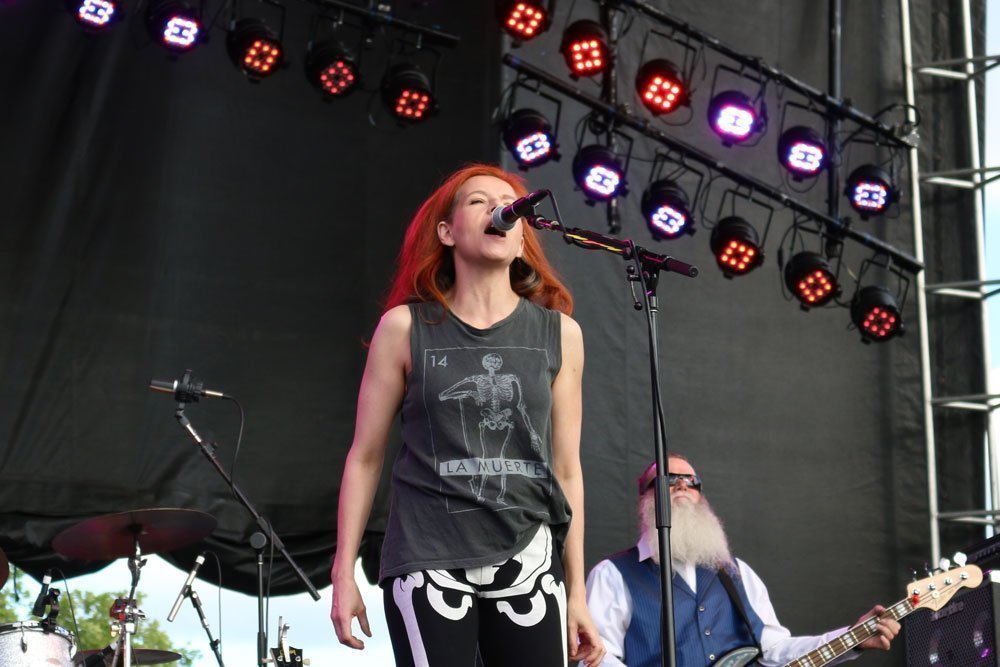 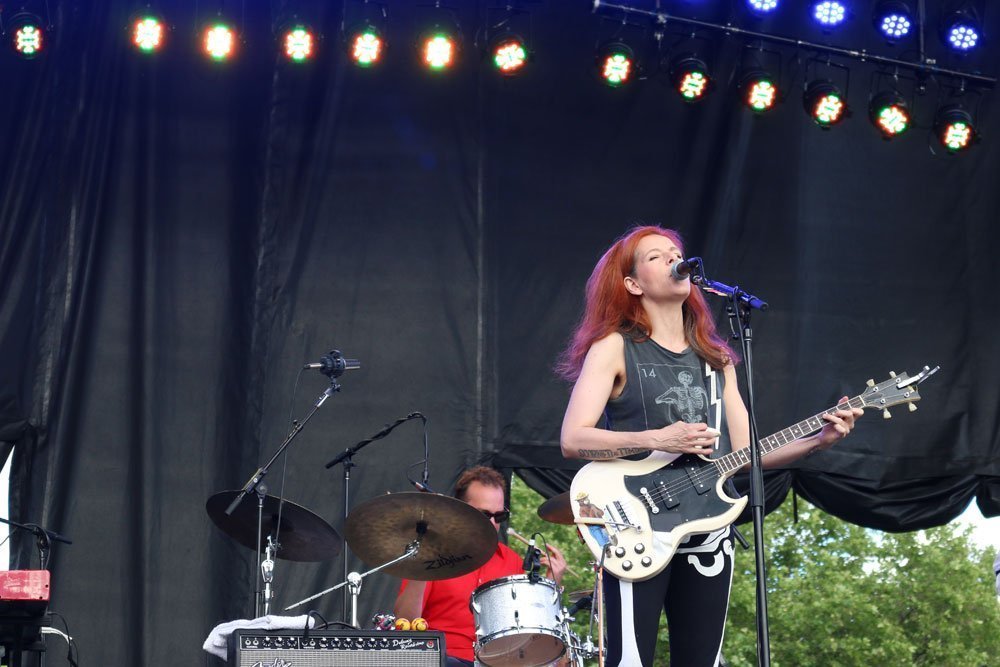 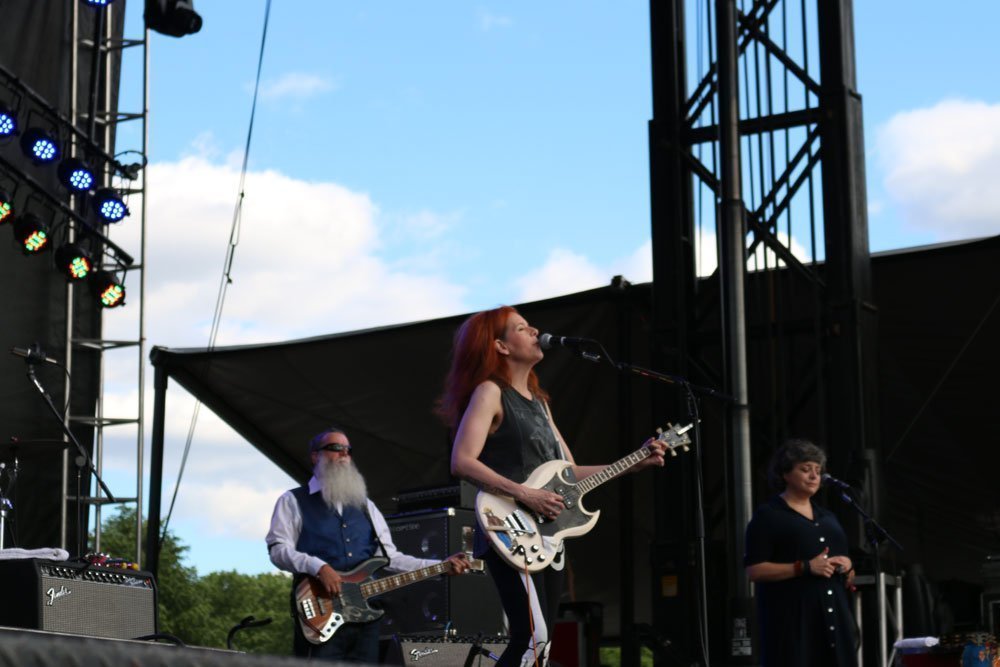 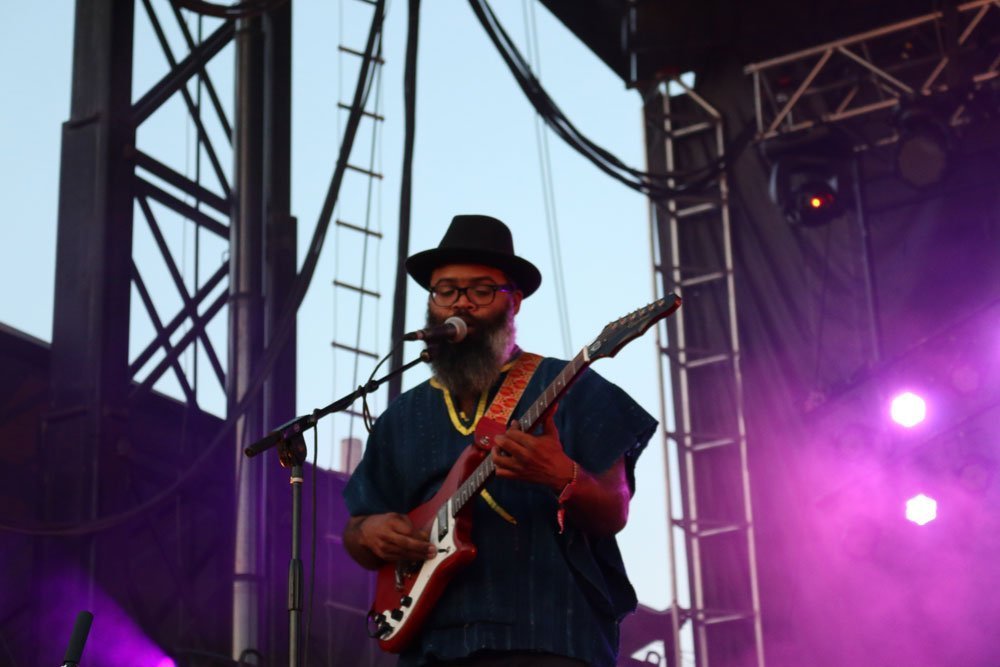 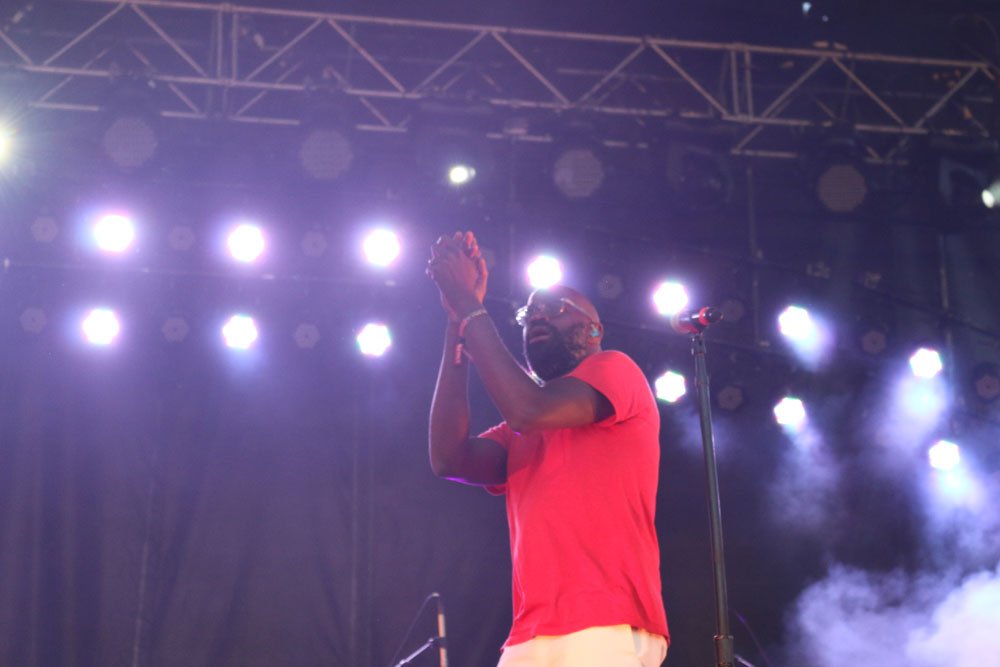 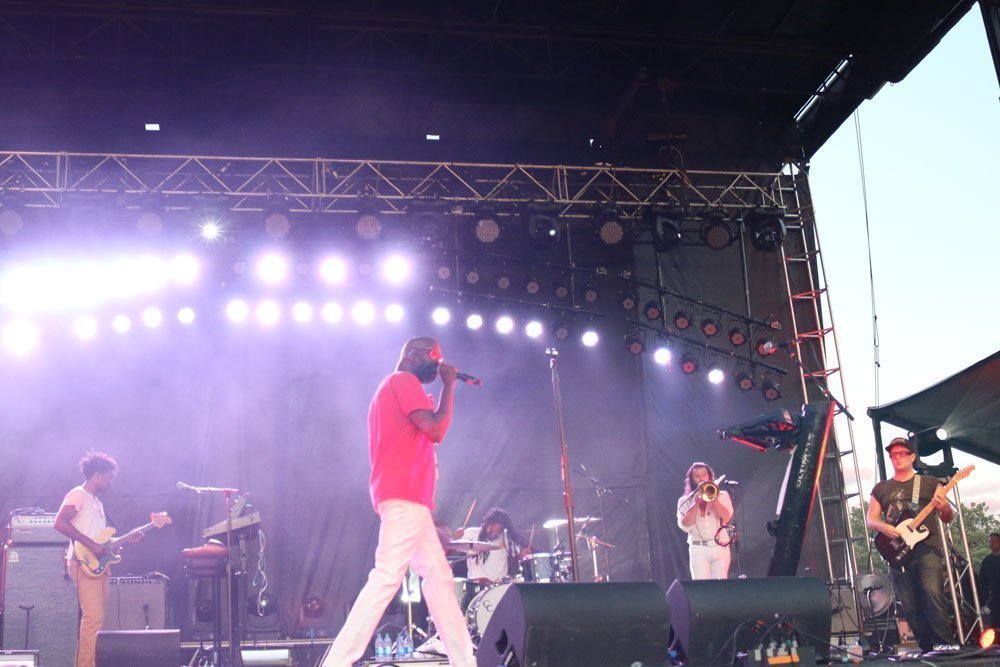 TV On The Radio played a rocking set at night. They began their set with the bluesy "Young Liars" from the EP of the same name. It's a strong opener with its powerful trumpet riff. They continued with "Golden Age," "Dreams," and "Providence." 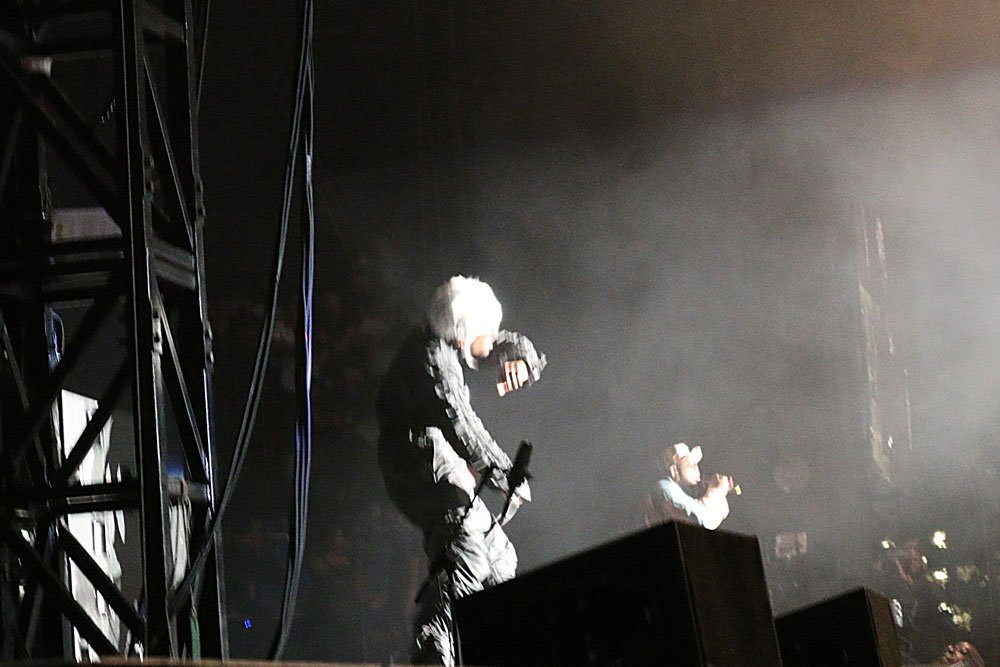 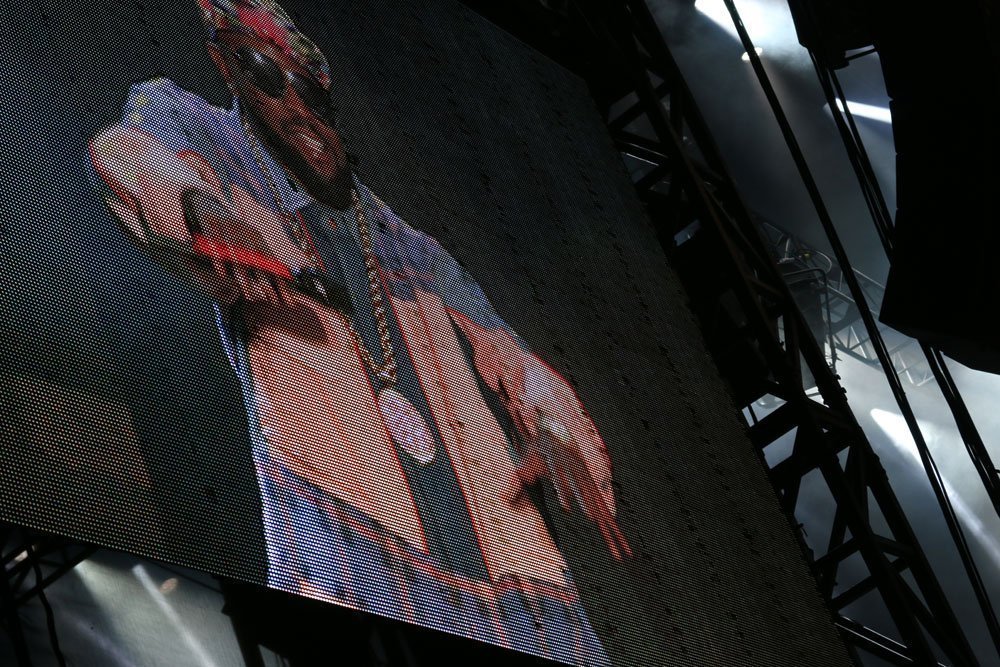 The headlining Outkast graced the audience with their first New York show in over a decade. The show became a singalong to hip-hop classics including "B.O.B," “Ms. Jackson,” “So Fresh So Clean,” “Rosa Parks,” “Roses,” "Hey Ya" and "The Whole World."