Halloween and death metal go together like peanut butter and jelly - blood jelly. So it seems fitting that the Swedish supergroup Bloodbath would release a new track on this All Hallow's Eve. This is the title track to the band's upcoming new album, Grand Morbid Funeral, out November 18th.

The song covers all the bases, going from slow and sludgy to fast and skull-crushing. The core members of Bloodbath are Martin Axenrot of Opeth and Anders Nyström & Jonas Renkse of Katatonia. This will be the band's first release with vocalist Nick Holmes, of Paradise Lost. He replaces Mikael Åkerfeldt, who's also the frontman of Opeth.

Even with the new pipes, Bloodbath moves toward an old-school death metal sound, and that's just what they are going for. In an interview with Queens of Steel, guitarist Per Eriksson explained, "It’s a fierce return to the formative years of death metal where things where rotten, raw and morbid. This is undoubtedly... our darkest album."

Bloodbath has been around since 1998, and has released three full-length albums, two EPs and two DVDs, all to critical acclaim. This is one of the best death metal bands you will ever hear.

Grand Morbid Funeral is available for pre-order on Amazon (CD, MP3) and on iTunes. 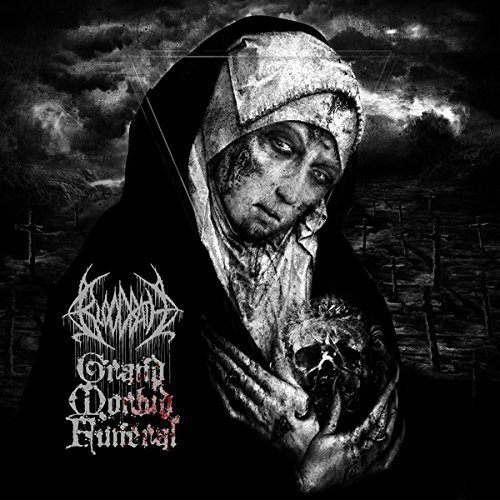 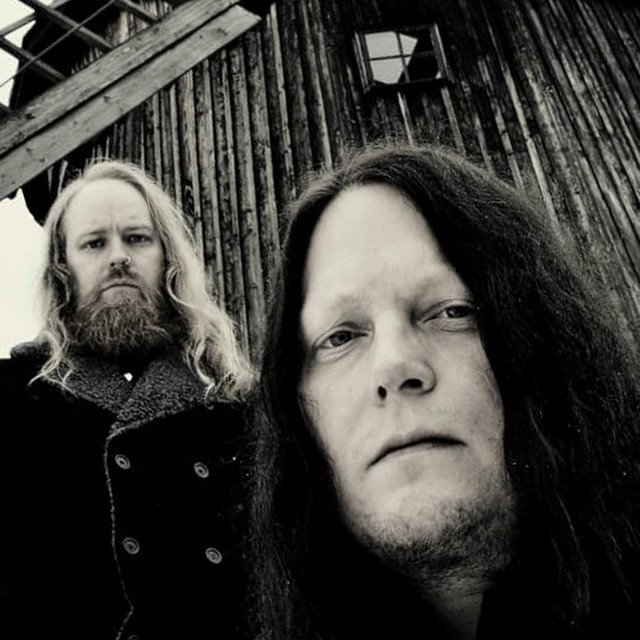 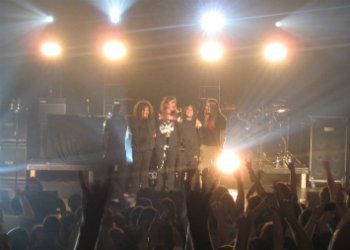 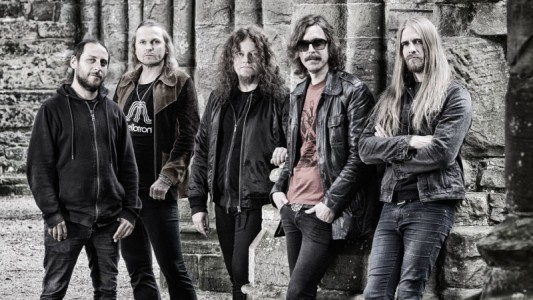 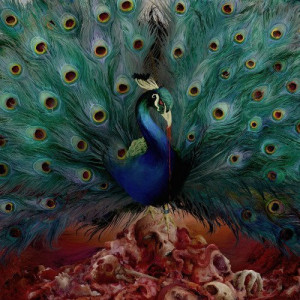 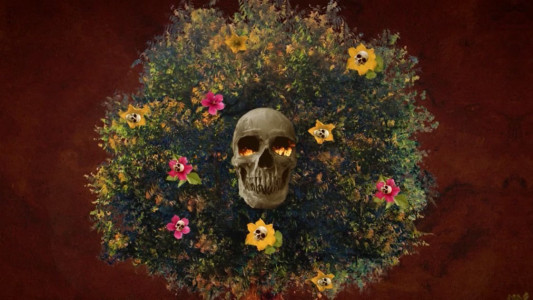 "The Wilde Flowers" - Opeth [YouTube Lyric Video]
Music Prog Metal Prog Rock Opeth Lyrics Video Stockholm, Sweden
1
610
Back to top
You must be logged in to upvote things.
Registration and login will only work if you allow cookies. Please check your settings and try again.