Grand Theft Auto has been a revolutionary video game, creating a virtual reality world where gamers can move around a city stealing cars and killing people. Part of what makes the game fun is the incredible realism of the experience, which includes "radio stations" packed with music tailored to the game along different genre lines.

Above, you'll find the rap soundtrack to Grand Theft Auto 5 as a free download and SoundCloud audio stream, hosted by DJ Cash VII. So now, you can actually drive around listening to the music in a real life car cruising around your neighborhood. Just please don't run anyone over, shoot innocent people, or commit grand theft auto. That's what the video game is for.

Also of note, the video game Grand Theft Auto 5 has set a new record, selling $1 billion in less than 3 full days. That's the least amount of time it's taken for any video game or movie to break the $1B mark in revenue.

GoodMusicAllDay.com, the #1 College Music Website, linked up with Rockstar Games and DJ Cashis VII to create one of the hottest mixtapes of the year with exclusives from Tyga, Jadakiss, illGates & Wick-it The Instigator, Kool G Rap, Roscoe Dash, Trae The Truth, Jon Connor, Kidd Kidd, and many more! 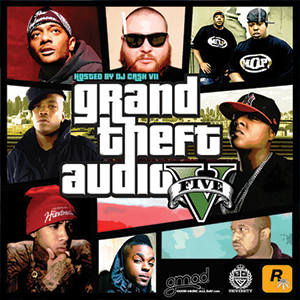 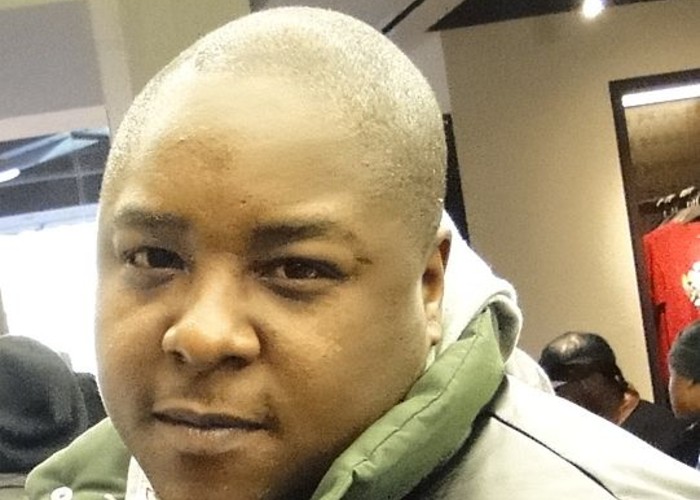 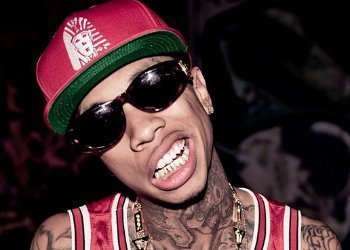 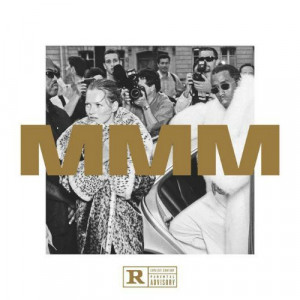