May 1977 is well known as being one of the high points of Grateful Dead history. In honor of the 35th anniversary, the Dead recently released a box set with some of their lesser known live performances from the month. Click here to check it out at the Grateful Dead official store.

Above you'll see an excellent video of Bob Weir talking with roadie Steve Parish and archivist David Lemieux about what went down that year: everything from recording the Terrapin Station album in Los Angeles and Buddy Guy eating messy BBQ in the studio to Mickey Hart's spock ears and the famous Cornell 5.8.77 show that NEVER HAPPENED!?!

Published on Jun 24, 2013
Ever wondered what really happened backstage? Bob Weir and Steve Parish dust off a few hilarious hijinks from the spring of 1977 on a recent episode of the TRI production Weir Here. 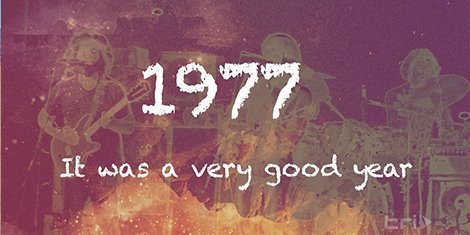 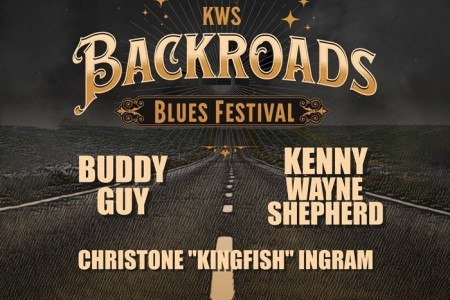 "He Ain't Give You None"
Jerry Garcia Band (YouTube)
Music Classic Rock Jamband Psychedelic Rock Grateful Dead Jerry Garcia Jerry Garcia Band Van Morrison Live Performance (Audio)
2
1593
Back to top
You must be logged in to upvote.
Registration and login will only work if you allow cookies. Please check your settings and try again.