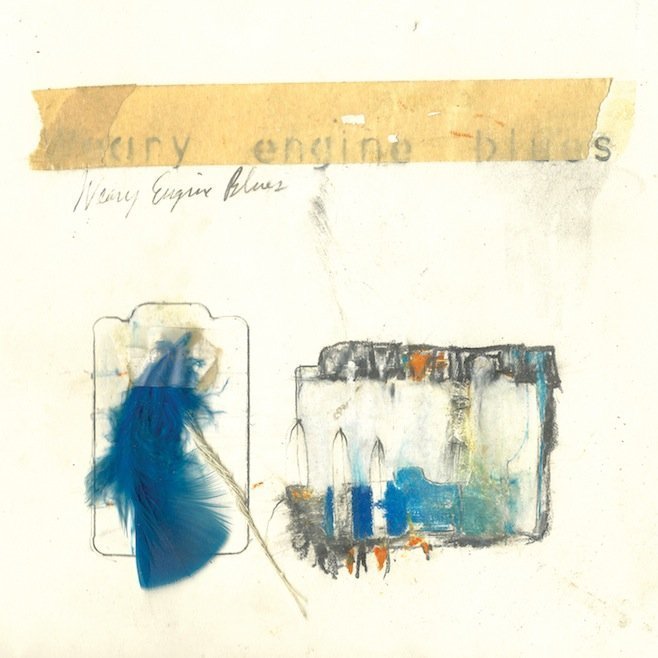 The record will be released on April 23rd as a CD or digital download. The CD will include a screenprint by William Schaff -- seen below -- and the download will include JPEGs of the artwork. The proceeds from the sales will go to covering medical bills and funeral costs. It's available for pre-order here.

You can listen to Mark Kozelek's cover of "It's Easier Now" below. 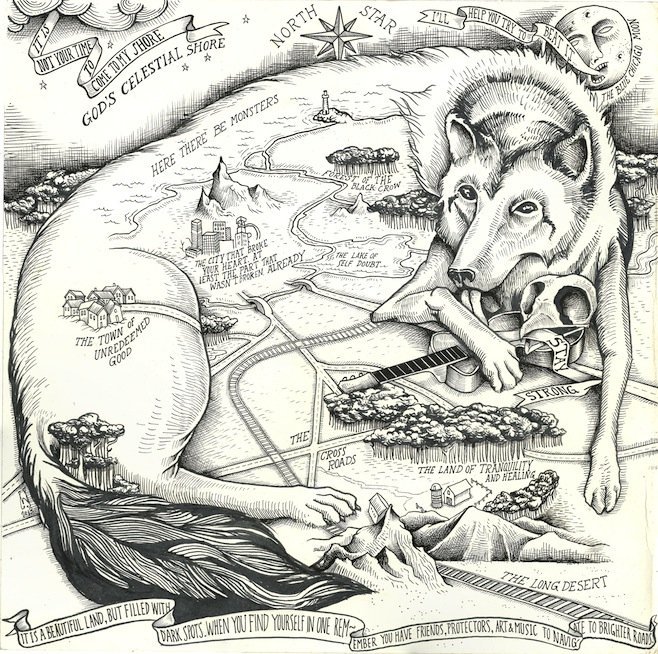