Surfer Blood released yet another track from their forthcoming sophomore LP, Pythons. The über poppy surf jam entitled "Gravity" is on par with beachy aesthetic of the majority of Surfer Blood's catalog, yet far more cleanly polished than their prior efforts.

Pythons is set to be released on June 11th via Warner Bros. Records. You can pre-order the album on CD or Vinyl at their Warner Bros. store and peep the tracklist below. 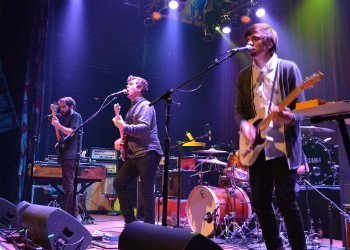 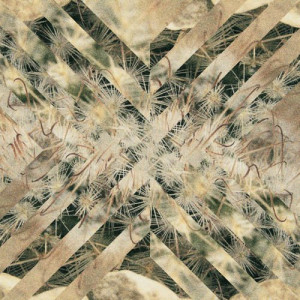 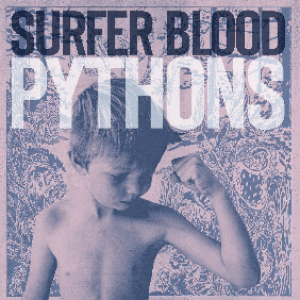 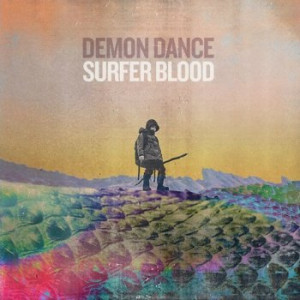 "Demon Dance" - Surfer Blood [Official Video]
Music Alt Rock Grunge Surfer Blood Florida
1
462
Back to top
You must be logged in to upvote things.
Registration and login will only work if you allow cookies. Please check your settings and try again.