Phillip Gardner Cook, also known as Phil Cook, is a guitar player from Durham, North Carolina. After years of playing as a sideman on albums with The Blind Boys of Alabama, Hiss Golden Messenger, and Matthew E. White (among others) he's getting ready to release a debut solo album. Above you can listen to "Great Tide" from his official SoundCloud.

The song is rich with lush tones and a killer groove. Rhythmic changes between good old fashioned clapping / stomping and a New Orleans big drum beat make this tune more exciting than your average southern rock song. The soulful gospel sound is in perfect harmony with bluesy rock 'n roll, a sure recipe for a good time.

Southland Mission is set to be released on September 11, 2015 through Thirty Tigers and Middle West. Pick it up on philcookmusic.com.

You can also stream Cook's 2013 EP, This Side Up, on his Bandcamp. As you can hear, he's come a long way in the last couple years. 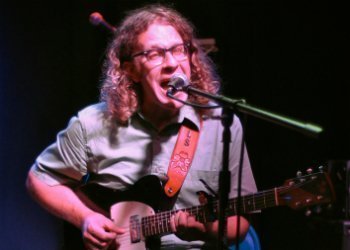 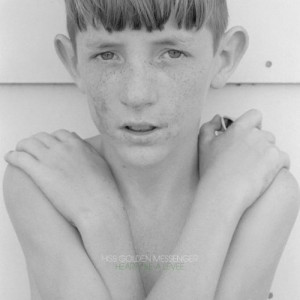 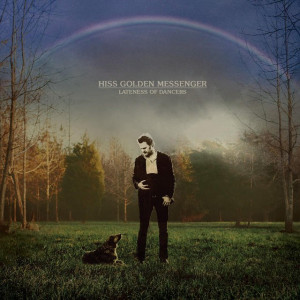