Earlier this week, Sia released a new song called "The Greatest" which is a touching tribute to the victims of the Pulse nightclub shooting in Orlando earlier this year. Above you can watch the music video starring Maddie Ziegler, and below you can listen to the audio track which features a guest verse from Kendrick Lamar.

While it may not be obvious at first glance, the video's 49 dancers are a nod to the 49 people tragically killed in Orlando. Also, the dark video shows Ziegler painting rainbows down her cheeks and wearing an all-black wig instead of the trademark platinum locks that have become a trademark in Sia's videos since her breakthrough 2014 album 1000 Forms of Fear.

Kendrick contributes a short but sweet verse, matching the song's uplifting message about perseverance. For some reason, his verse was omitted from the music video. Stream the audio below on Spotify:

Sia is about to embark on an arena tour across North America with Miguel and AlunaGeorge. She has had a big year so far, with "Cheap Thrills" dominating the charts. 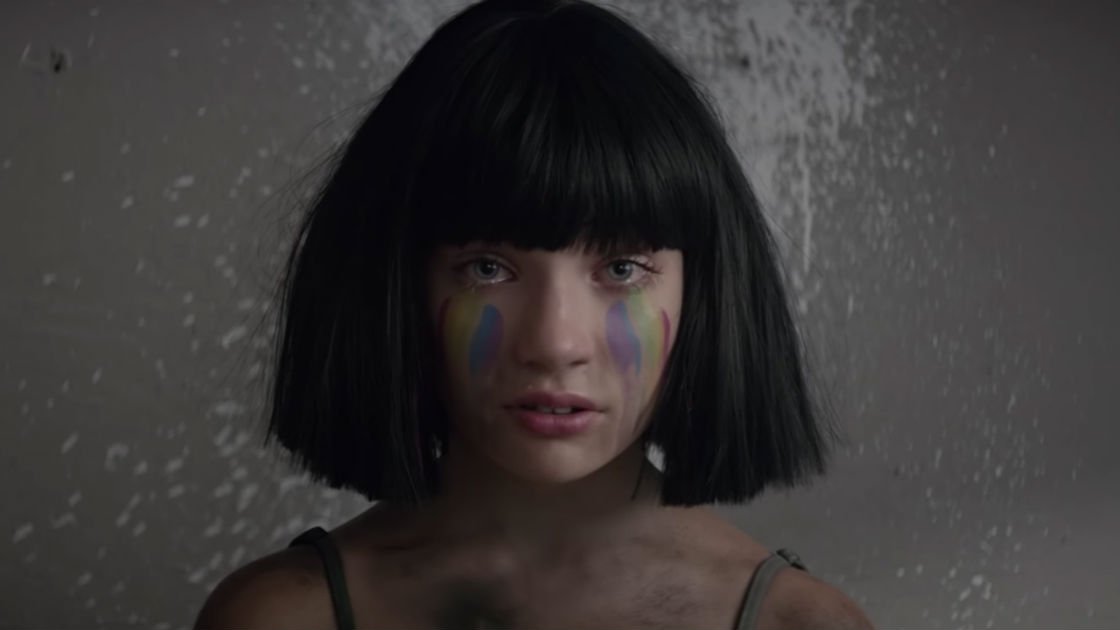 Kendrick Lamar, SZA, and Schoolboy Q Headline TDE's 'Championship...
Tickets Ab-Soul Jay Rock Kendrick Lamar Lance Skiiiwalker Schoolboy Q SZA
2
4694
Back to top
You must be logged in to upvote things.
Registration and login will only work if you allow cookies. Please check your settings and try again.