Green Day have just announced they will be extending their Revolution Radio tour dates through September of 2017.

The punk rockers are currently in Europe, where they'll be performing until February. Then, they'll do a North American spring tour with opening act Against Me! from March to April before hitting Australia from late April to mid-May. Things pick back up in June when they'll play a handful of European festivals and some solo shows before returning to the USA for this newly announced late summer tour with British rock band Catfish and the Bottlemen.

In addition to the dates below, which have been confirmed, the band will also be performing for the first time in their career at a couple of famous stadiums: Wrigley Field in Chicago and the Rose Bowl in Pasadena. Stay tuned, as we'll be adding that info when it becomes available.

Green Day Tour Dates and Tickets Near You

When do Green Day 2017 North America tour tickets go on sale and what is the presale code?

Tickets for previously announced concerts are already on sale and most of those are sold out.

For the newly announced dates, fan club presales begin on January 10 at 10 AM local time. VIP and general public on-sale begins as early as January 13, 2016. Keep in mind, each date is different and details are subject to change. Click the links above for the show you're interested in.

Revolution Radio is currently available on Amazon. You can also stream the full album for free and read our review here on Zumic. 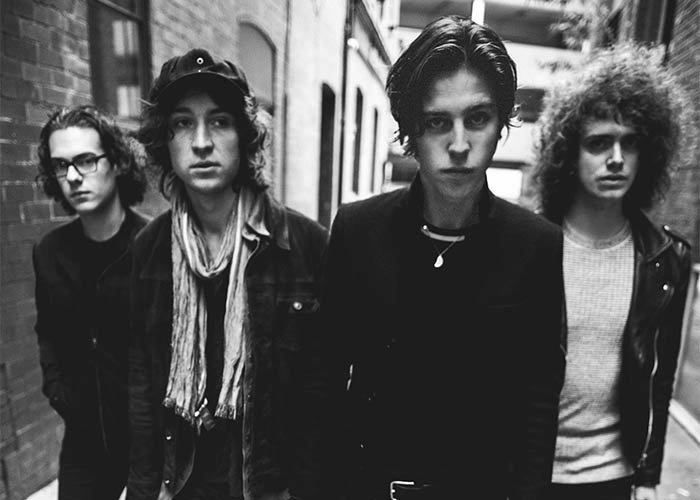 Catfish and the Bottlemen

Green Day, Fall Out Boy, and Weezer Plan 2020 Tour Dates: Ticket ...
Tickets Pop Rock Punk Rock Rock Fall Out Boy Green Day The Interrupters Weezer
1
3506
Back to top
You must be logged in to upvote things.
Registration and login will only work if you allow cookies. Please check your settings and try again.