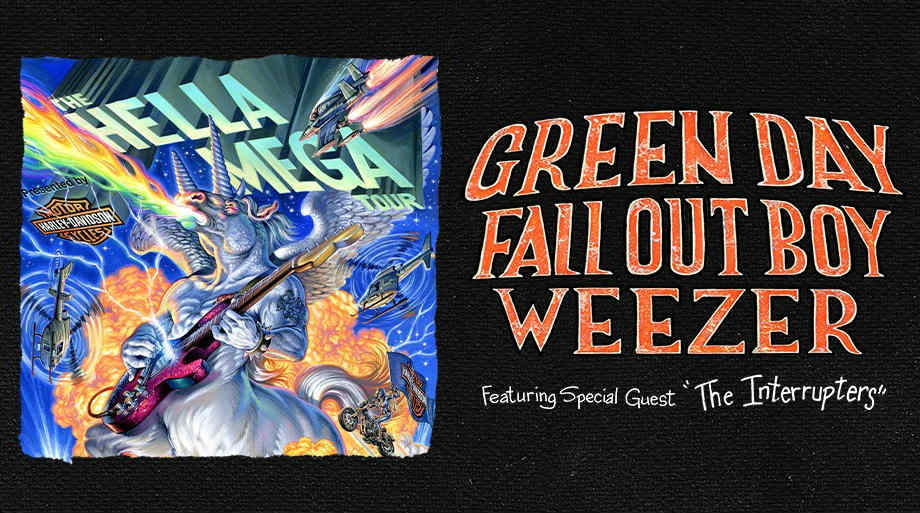 Three of the most popular bands in the world are coming together for the Hella Mega Tour.

Headlining the bill will be Green Day, who helped make punk rock hugely popular in the '90s. Also on board are Weezer, who re-defined alternative rock with their infectious melodies and radio-friendly lyrics, and Fall Out Boy, who took punk, pop, and alternative to new levels in the 2000s with sleek electronic production. Also joining the bill will be up-and-coming rockers The Interrupters, who get back to old school rock roots with punk and ska vibes.

The three bands will begin touring together with a European leg of dates in June. They follow that up with a North American tour at ballparks from coast-to-coast from July through August. Also, Green Day will do an Asian tour in May and do a few European dates only with Weezer. Click through the individual concert links for more information about the show you're interested in.

When do Green Day 2020 tour tickets go on sale and what is the presale code?

The mailing list presale password is HELLAMEGA. American Express cardmembers can use the password INGOLD for the presale, but you will need the card to complete your purchase. The Live Nation / Ticketmaster presale password is SOUNDTRACK and the LN Mobile App code is COVERT. Keep in mind, each date is different and details are subject to change.

For the most up-to-date information, we recommend following each band on their social media accounts and signing up for their email newsletters, in addition to following your local venue.

In addition to the new tour announcement, the bands have new music coming out too. Green Day shared a blistering new track, which is the first single from their upcoming album, Father Of All... (The record is scheduled for release on February 7, 2020.)

Weezer fans can also look forward to a new album titled Van Weezer tentatively scheduled for release on May 15, 2020. Listen to its Van Halen-inspired first single, "The End Of The Game." Fall Out Boy will release a new record on November 15, titled Greatest Hits: Believers Never Die - Volume 2, and shared a music video for "Dear Future Self (Hands Up)" featuring Wyclef Jean. 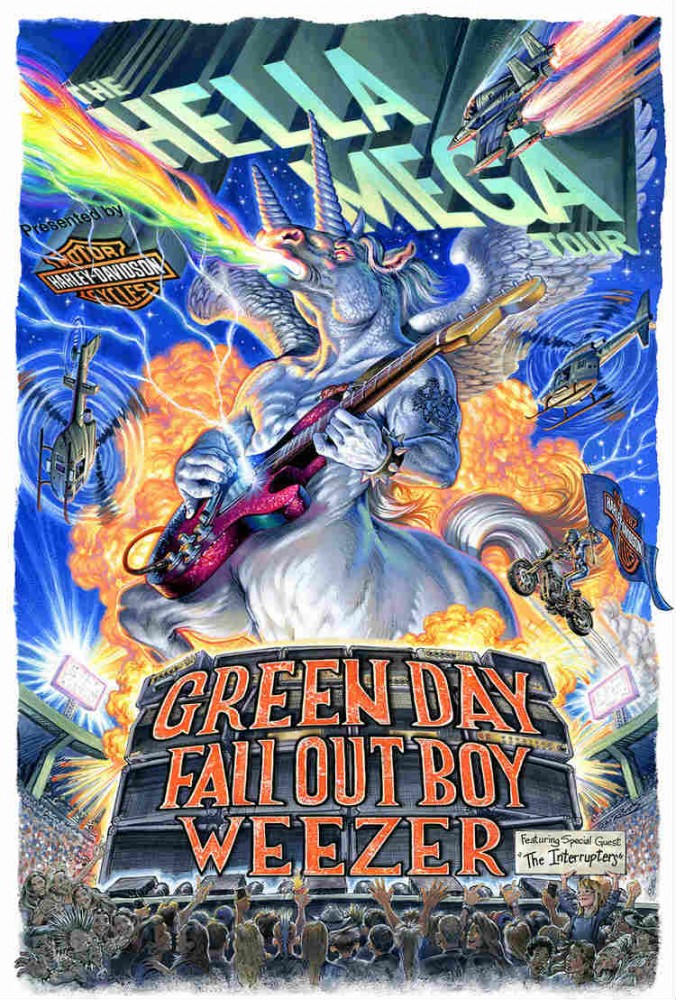 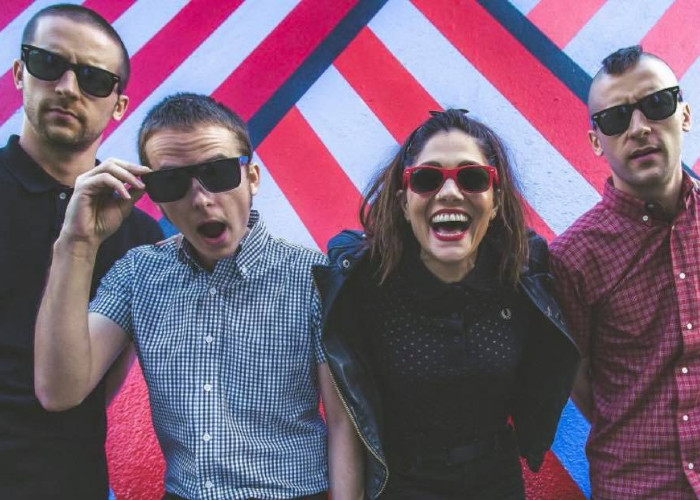 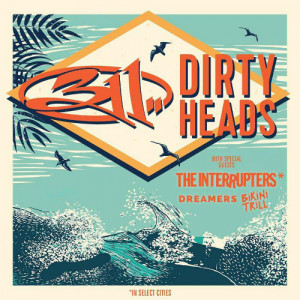 Music Classic Rock Metal Rock Black Sabbath Weezer Audio Single
2
1006
Back to top
You must be logged in to upvote things.
Registration and login will only work if you allow cookies. Please check your settings and try again.