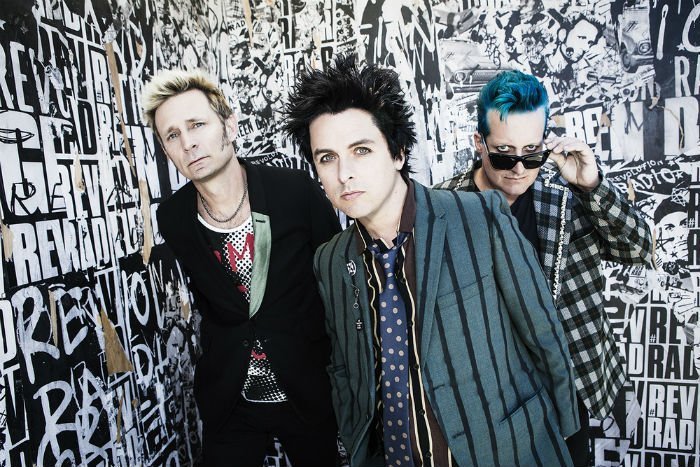 Green Day have set 2016 North American tour dates and 2017 tour dates for Europe and the United Kingdom. The tour is in support of their upcoming album, Revolution Radio.

The North American portion of the tour is scheduled to kick off September 20 in Missouri and extend until October 20 in California. For these shows, the band will be playing intimate venues instead of arenas as they did for their last U.S. run of shows (which was in 2013).

The band will hit Europe in 2017, playing arena sized venues beginning on January 10 in Italy and scheduled to wrap up on February 8 in the United Kingdom. We will be updating this page as we get any more information, and if any additional dates are added.

Green Day Tour Dates and Tickets Near You

Fan club presales begin on September 7. A one year membership costs $20 and is available on their Idiot Nation page.

The general public on-sale begins as early as September 9, 2016 at 9 AM local time. Keep in mind, each date can be different. Click the links above for the show you're interested in.

Revolution Radio is scheduled to be released on October 7, 2016. Pick it up on Amazon. Last month, Green Day shared a lyric video for the LP's first single, "Bang Bang."