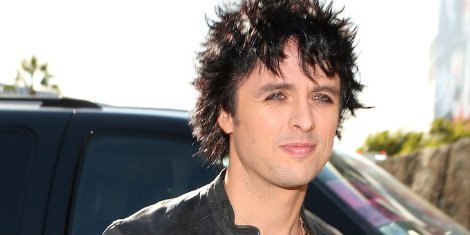 Green Day frontman Billie Joe Armstrong has just been cast in his first major movie acting role: As Deadline reports, Armstrong is set to appear in an indie film called Like Sunday, Like Rain. The film stars Leighton Meester, a struggling musician who becomes the guardian of a 12 year old music prodigy. Armstrong will be making his big screen acting debut as Meester's boyfriend. Filming is already underway in New York. Like Sunday, Like Rain is written and directed by Frank Whaley.

Billie Joe Armstrong has dabbled in acting before. Last year he played himself in the movie, This Is 40. Armstrong and his Green Day bandmates will also appear in Anchorman 2: The Legend Continues, due out in December.

In addition to movies, Armstrong has also worked in theater. Armstrong made his Broadway debut in 2011 when he starred as St. Jimmy in the musical adaptation of Green Day's American Idiot. The album is set to be adapted into a film as well, with Armstrong reprising his role as St. Jimmy in his second major film role.

Fans can also see two Green Day documentaries this fall: Broadway Idiot, about turning American Idiot into a musical, hits theaters next month. ¡Cuatro! shows the making of their recent ¡Uno! ¡Dos! ¡Tré! album trilogy. It will be available to the general public on September 24th, and can be pre-ordered on Best Buy and Amazon now.

There is no confirmation yet on when Like Sunday, Like Rain will hit the big screen, but it is expected to be out some time next year. 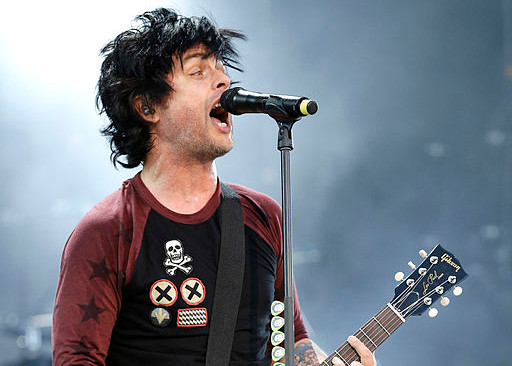 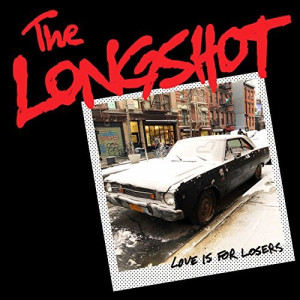 "Love Is for Losers" - The Longshot [Full Album Stream + Zumic Re...
Music Hardcore Punk Pop Punk Pop Rock Punk Rock Billie Joe Armstrong Full Album Stream
4
800
Back to top
You must be logged in to upvote things.
Registration and login will only work if you allow cookies. Please check your settings and try again.