Soundgarden founding member and frontman Chris Cornell was found dead Thursday morning in Detroit. He was 52.

His band had performed the night prior and were on the road for a North American tour and in the process of recording a new album. In a statement, Brian Bumbery (Cornell's representative) was quoted saying that the death was "sudden and unexpected." Detroit police are investigating the matter, and according to TMZ, the Wayne County Medical Examiner’s Office reports that Cornell's cause of death was suicide by hanging.

Along the likes of Nirvana, Pearl Jam, and Alice in Chains, Soundgarden were instrumental in bringing the grunge sound to the mainstream. Cornell founded the group in 1984, and songs off their 1994 album Superunknown would dominate the rock radio airwaves. Cornell would also help to form Audioslave with members from Rage Against the Machine and would go on to release four solo albums.

Below you can listen to Soundgarden's 1994 album Superunknown.

Zumic's thoughts and prayers go out to Chris Cornell's family and friends during this time. 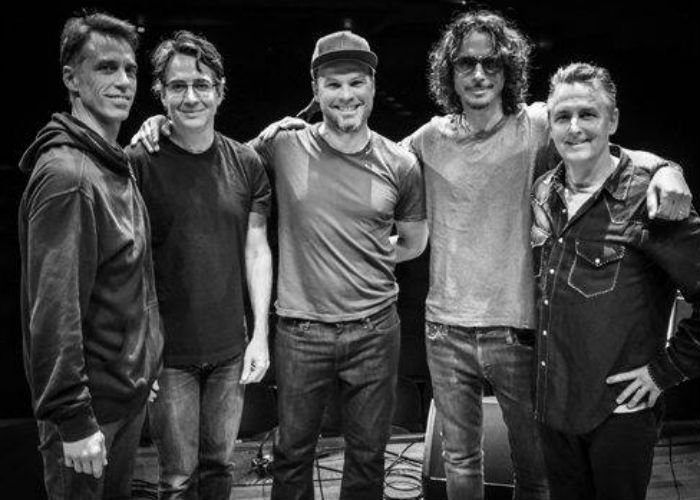 Temple of the Dog
Powered By 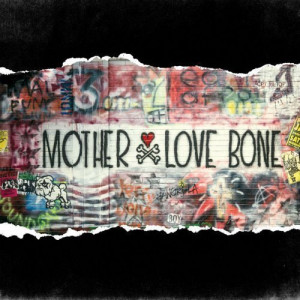