Above, you can listen to the complete soundtrack for Guardians Of The Galaxy, which was one of 2014's most popular films. Be prepared to travel back in time as you rediscover the hits of the '60s and '70s.

The Guardians Of The Galaxy: Awesome Mix Vol. 1 soundtrack covers a variety of music genres from well-known and not so well-known artists. Blue Swede's "Hooked on a Feeling" was a number 1 song in 1974, and serves as the soundtrack's opener with its infectious chant. Lesser known songs like The Raspberries "Go All The Way" and The Runaways "Cherry Bomb" bring the rock and roll element while '70s English band 10cc lend a soft touch for "I'm Not In Love." Other notable rock tracks include David Bowie's "Moonage Daydream" and Norman Greenbaum's "Spirit In The Sky."

On the soulful side of things, The Jackson 5 bring a good-feeling vibe with "I Want You Back," and The Five Stairsteps contribute an R&B flavor for "O-o-h Child." Redbone's "Come And Get Your Love" and Elvin Bishop's "Fooled Around And Fell In Love" are groovy, romantic classics that are perfect for a movie soundtrack. Marvin Gaye and Tammi Terrell's uplifting "Ain't No Mountain High Enough" concludes the Awesome Mix before we are treated to a 9 tracks of the movie's theatrical score.

You can also pick up the full movie on Amazon (Blu-Ray, DVD, Instant Video Stream) and iTunes.

Stay tuned for the Awesome Mix Vol. 2 when the next Guardians Of The Galaxy movie comes out in 2017. 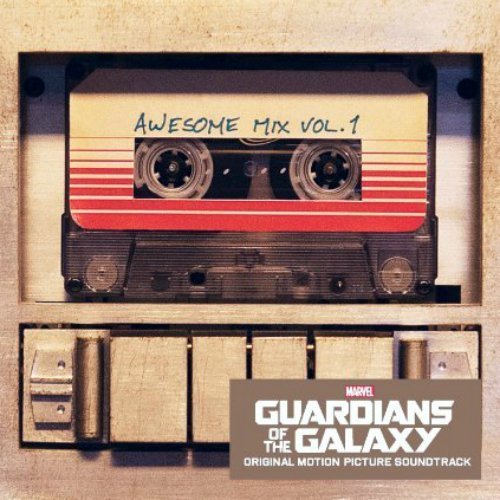 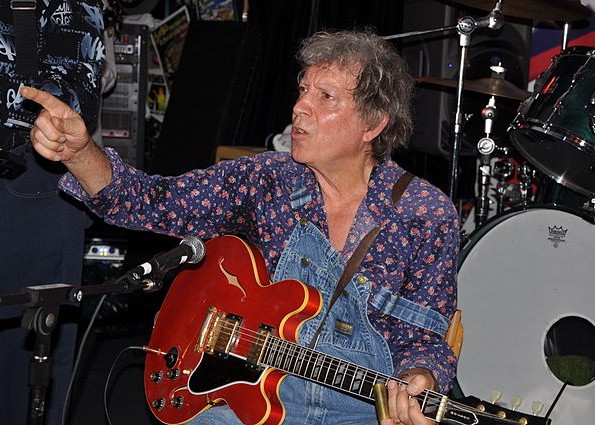 "Heroes"
Depeche Mode (YouTube)
Music Electro Rock Electronic New Wave David Bowie Depeche Mode England
1
1520
Back to top
You must be logged in to upvote things.
Registration and login will only work if you allow cookies. Please check your settings and try again.