The opening words of "Guilty" by quintessential alt rock singer-songwriter PJ Harvey are menacing, setting the tone for the slightly disturbing track:

The song was recorded during the sessions for her latest LP, The Hope Six Demolition Project, but didn't make it on the album. The unsettling imagery and gloomy, queasy delivery of Harvey's lyrics builds as the intense rhythm of "Guilty" staggers forward, culminating in the restrained, depressively angry refrain: "Nobody asked us if we wanted them."

"Guilty" is, quite simply, a dark song for dark times.

The Hope Six Demolition Project is out now on Vagrant Records. Pick it up on Amazon. 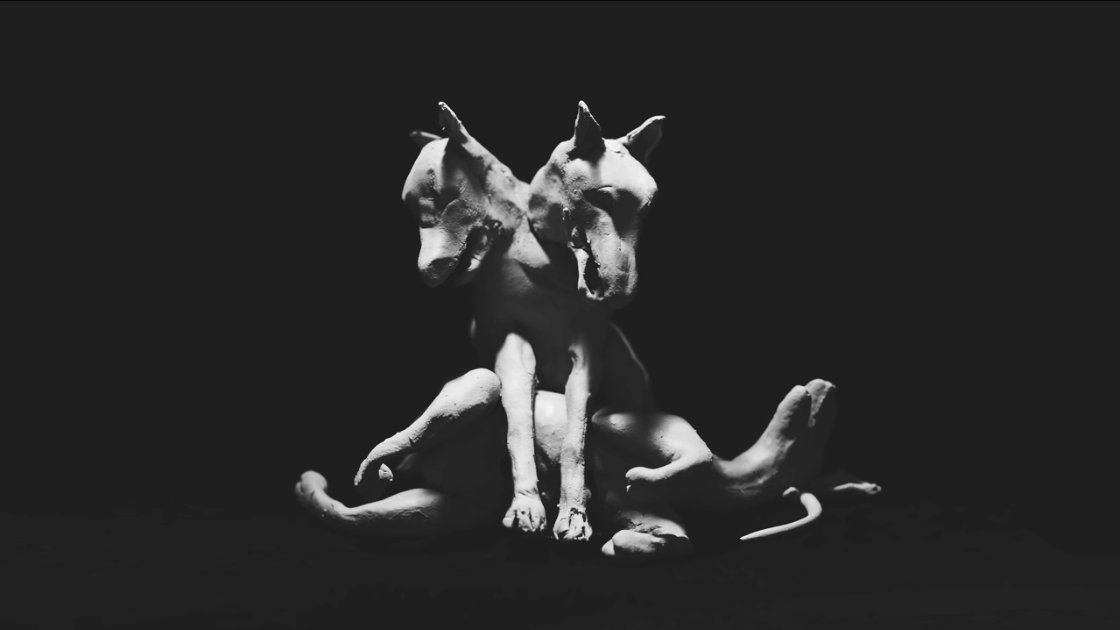 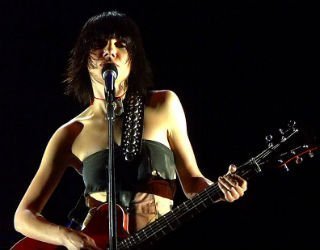 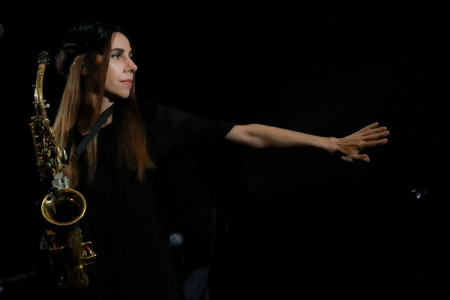 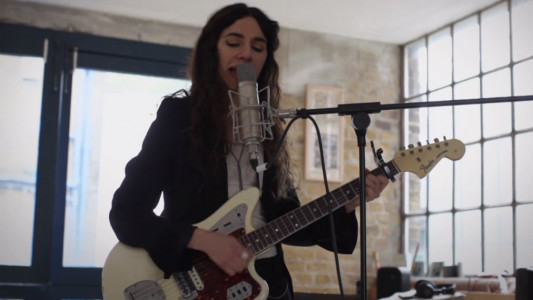 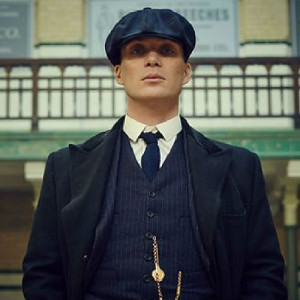