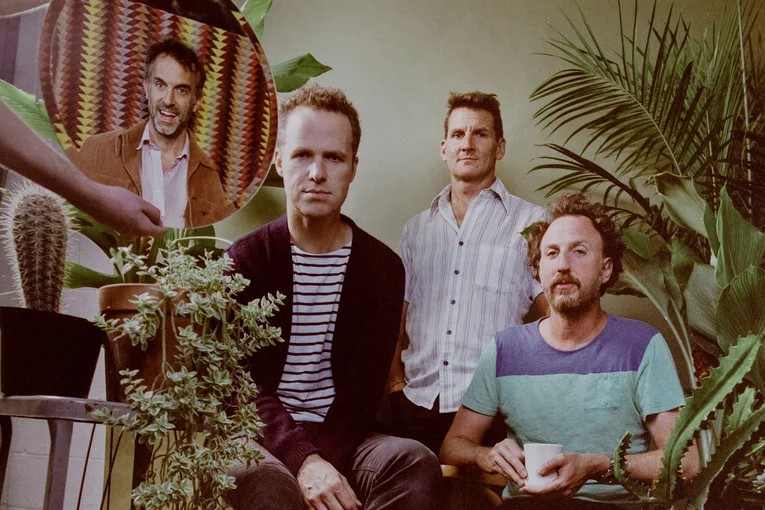 Guster have announced 2022 tour dates, billed as The Road to Carnegie.

The newly planned shows are set at American venues in November, with a final show at New York City's historic Carnegie Hall. Guster begins the tour on the West Coast in Arizona and will cross North America with opening acts on select dates set to include Vundabar, Ratboys, or Alex Edelman.

Before the new dates, Guster has a headlining show later this month. They are also scheduled to appear at New York's Big Climate Thing festival in September.

Guster Tour Dates and Tickets Near You

Guster All Tour Dates and Tickets

When do Guster 2022 tour tickets go on sale and what is the presale code?

The general public on-sale begins as early as August 19. Presales are currently underway for fan club members, Spotify, Live Nation, LN Mobile App., and local venues / radio. Tickets for the previously announced dates are now on sale. Keep in mind, each date is different and details are subject to change.

The Live Nation presale password is APPLAUSE, and the LN Mobile App code is COVERT. Click through the individual concert links for more information about the show you're interested in.

We recommend following Guster on social media and signing up for their free email newsletter, in addition to checking your local venue's social media and email subscription service, to get the most up-to-date information. 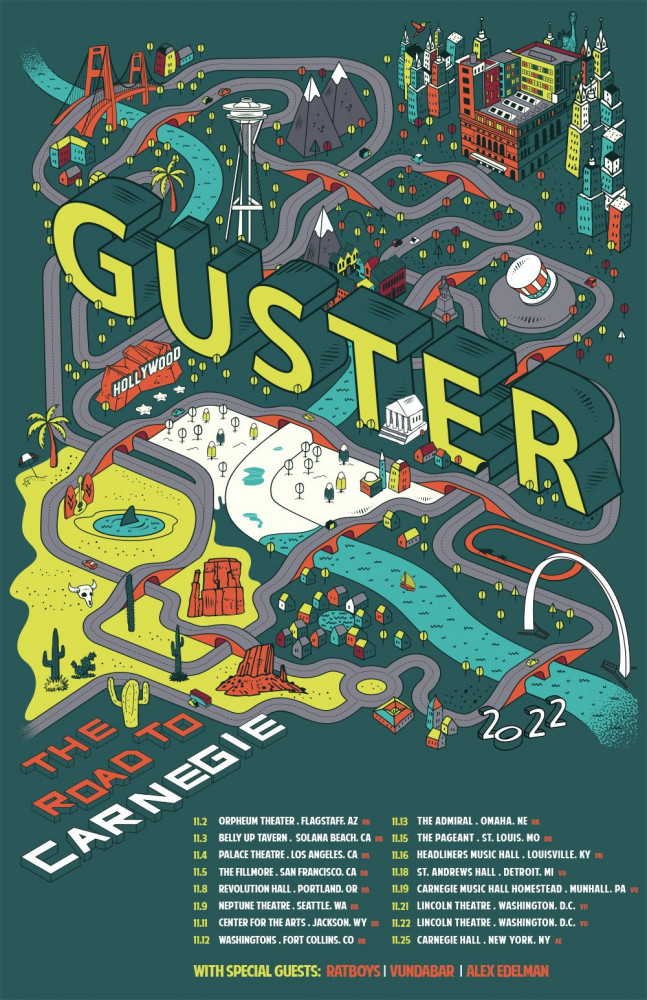 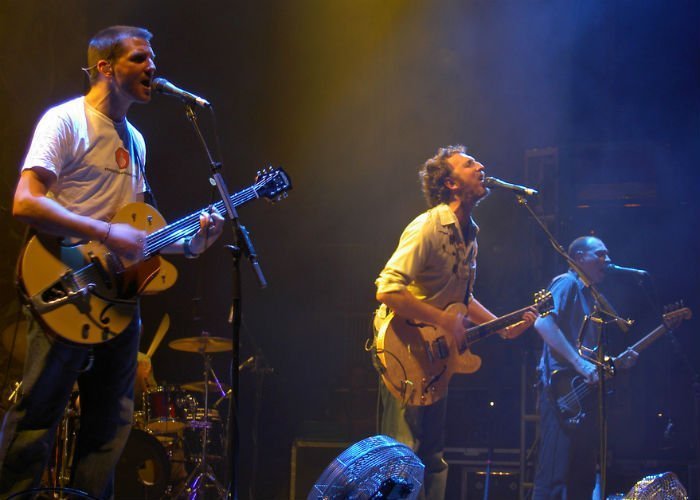 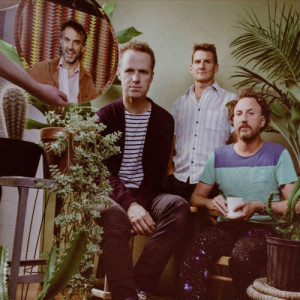 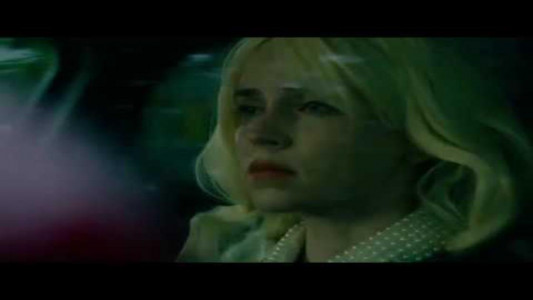 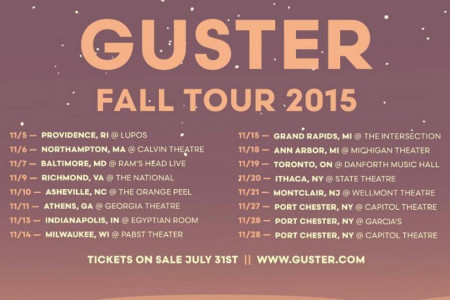