Eminem's emotional "Guts Over Fear" has gotten an official music video, matching the slow and thoughtful song with Sia on the hook. Watch above, via YouTube.

In case you're wondering, the woman in the "Guts Over Fear" video is not Sia; it's a model named Winnie Harlow. Harlow has a condition called vitiligo that causes the light and dark patches of pigmentation in her skin, and she's wearing a blonde wig akin to Sia's signature hair style. For more on Harlow, check out her official website.

The video is a high production affair, with Eminem under the bright lights and a fairly interesting family drama centering around a boxer and his struggles. There's an uplifting message to the song, and that comes through in bittersweet waves. The producers were Cisco Newman and Kathy Angstadt, and the director was Syndrome.

"Guts Over Fear" will appear on SHADY XV, due out on Shady / Aftermath Records this November 24th. Pick it up on Amazon (CD, MP3) and iTunes. 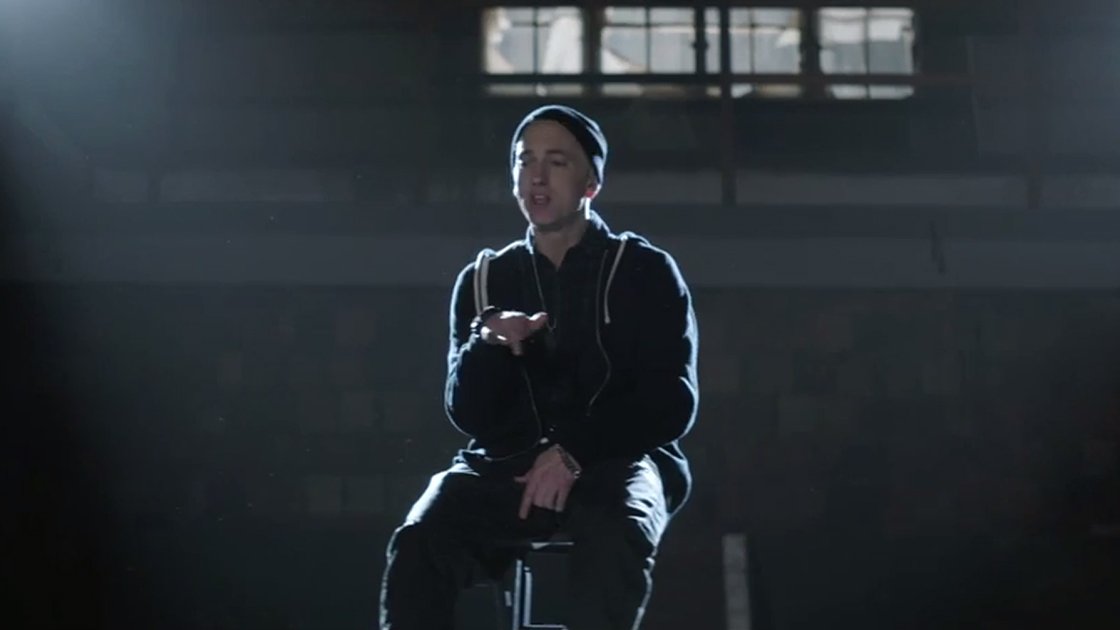 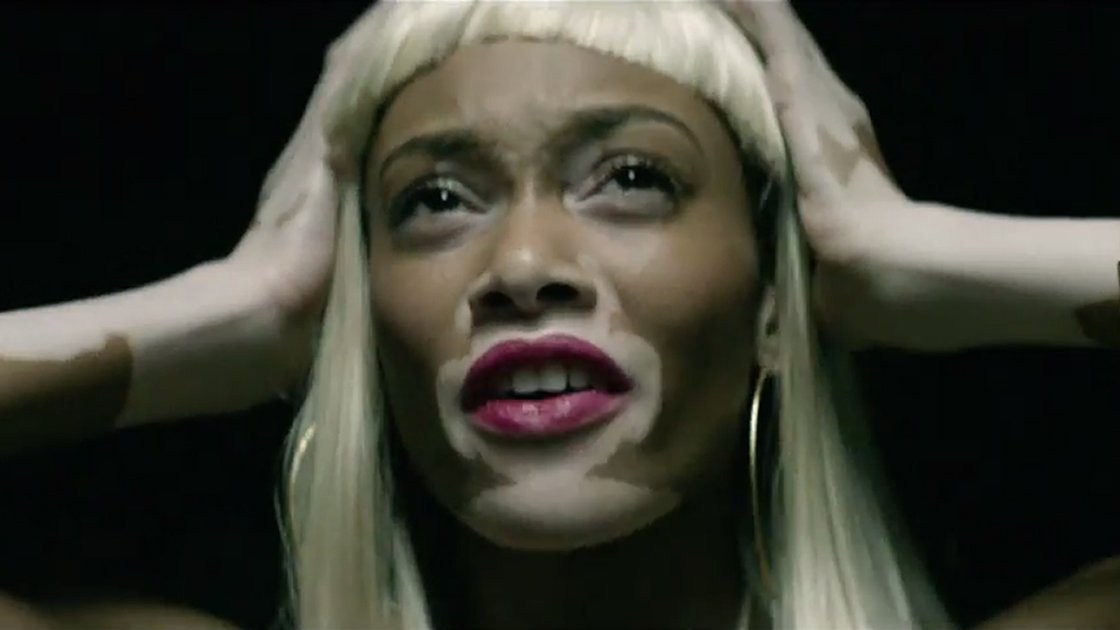 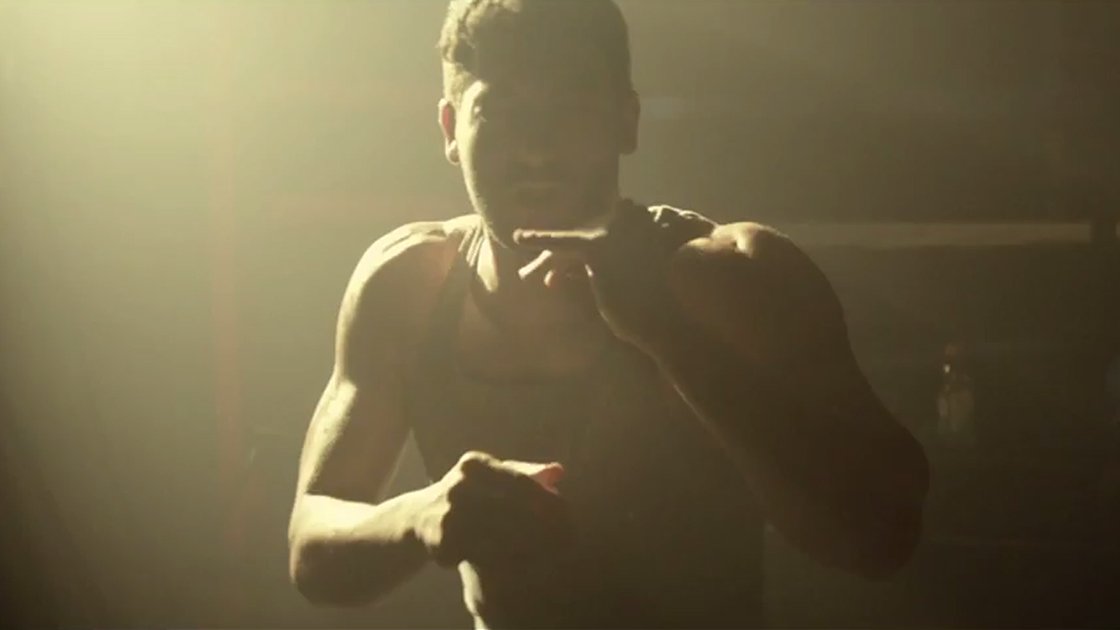 "Lucky You"
Eminem (YouTube)
Music Hip Hop Eminem Joyner Lucas Official Music Video
2
1422
Back to top
You must be logged in to upvote things.
Registration and login will only work if you allow cookies. Please check your settings and try again.